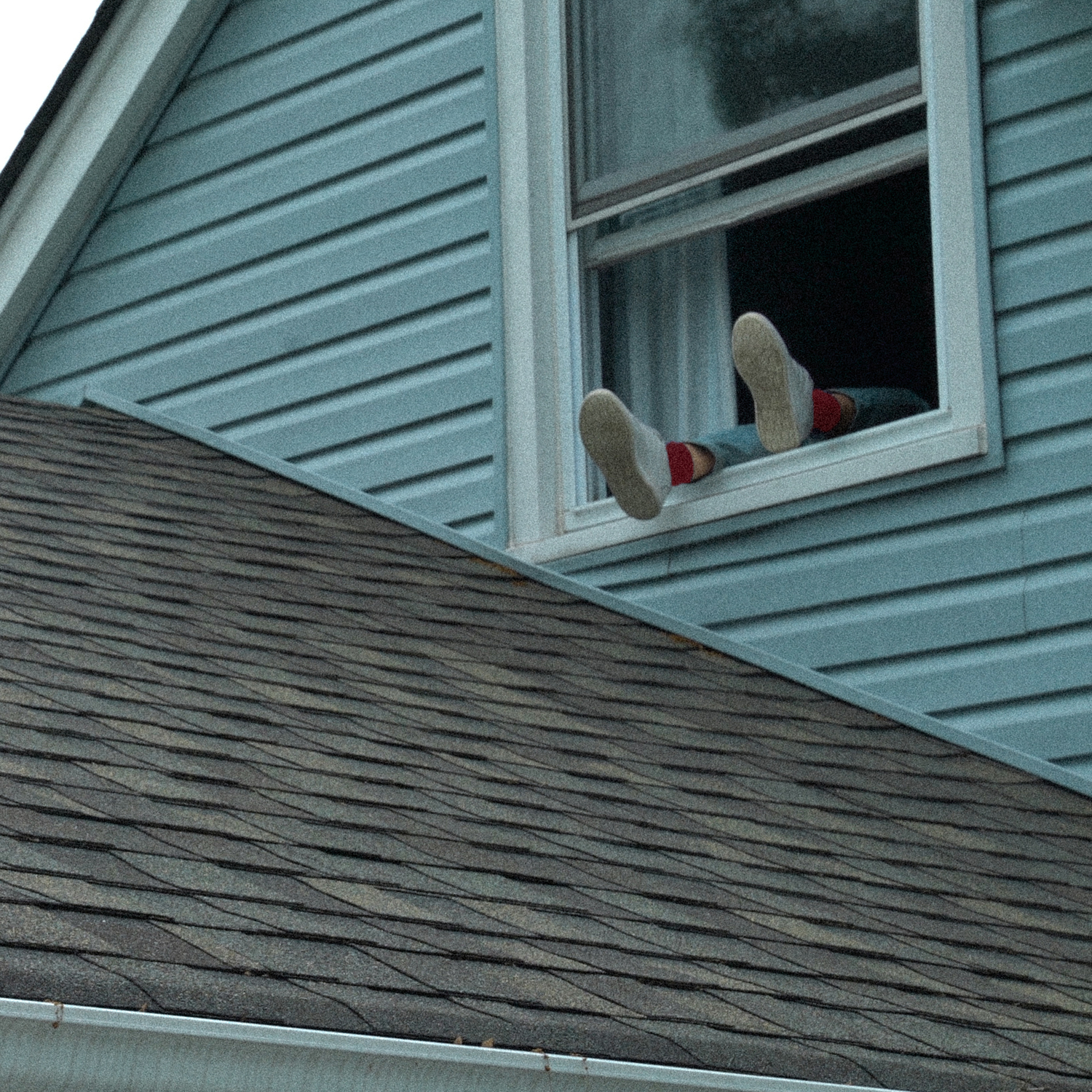 SheBOPS: Could you tell us about one particular experience from your life so far which influences your music?

Skela: This is recent. I asked the world for a sign the other day to keep going. Kinda lame, I know. But that next morning I woke up to a DM on Instagram from a girl who told me that my music has inspired her to choose herself in a toxic relationship and focus on her art. That influenced how I went about making music for the rest of the week. I had that girl in the back of my mind and thought of her whenever I got frustrated or impatient with myself.

Did your Queens upbringing influence your relationship with music at all?

A thousand million percent. Music is played LOUD in Queens or not at all. It’s a soundtrack, really.

What is your message with Project 10, your visual album?

The message behind Project 10 is to create because you can, despite your means. Anyone can do anything they put their mind to.

What inspired the decision to release Project 10 as a visual album?

I wanted to share my story so I could get past it. Project 10 was about letting go and becoming the person I wanted to be – a novelist and musician.

Do you have a favorite lyric from the album?

Yes, I have a ton. I always talk about the same one, so here’s some other favorites I wrote!

· “I hope California takes your pain away.”

· “It’s snowing in summer, but you’re just high. You’re not even outside.”

· “It’s funny how my shadow knows you’re gone, it remembers your shape and the way that you walked away.”

What was the biggest difference in terms of writing and recording Project 10 compared to your previous projects?

Chaos! The visuals for the album were made with no budget and in a timespan of six days with my two best girlfriends Rachel and Zoe in New York City.

I love incorporating snippets from my voice memos. I’m always recording the sounds of cities and I like to turn it into atmosphere into my music.

Well there’s a reason I never confined myself to a single genre. I never feel just one thing so I hope when people listen and watch through Project 10, they have a place where they know it’s alright to be a little out of whack sometimes.

The hardest part is knowing if a song is good or if it’s all in your head.

I’ll give you six!

Honestly, I could really do without the misogynistic and violent lyrics directed towards women. I could REALLY do without male artists wielding women’s sexualities against them like a weapon. I COULD REALLY DO WITHOUT IT.

It’s truly so hard not to be bitter sometimes in this industry. Donna Missal made this relatable post about her champagne problems saying she knows she is incredibly lucky for all she has, but it doesn’t change the fact that she’s had to work ten times as hard for the things that are just given out like candy to some of her male counterparts in the industry. I relate to that SO HEAVY. It’s really difficult to blatantly see your male musician friends seem to have endless opportunities and then your female friends having to bust their ass for even a fragment. Sometimes I feel crazy and then I see people like her post that and I’m like oh cool, I’m not crazy, I’m just a chick.

A lot. The one that messes with me the most is the crazy standards women have to live up to once they’ve already “made it.” For men once they’ve made it they’re “untouchable,” but women “make it,” it’s like the world goes – “OK BONUS ROUND!”

Oh yes, and I am not even halfway there yet. I want to go so much further and in that sense the worst has yet to reveal itself. I am ready for it though.

Remember who you are. If you want to be an artist then hold on tight to your artistry and you will keep going no matter what.

Have you ever felt pressured to fit a certain ‘mould’ as an artist?

Yeah, I just think that people want to be able to label and put you somewhere so it makes more sense in their brain. I want to be the kind of artist that people do not know what to do with, that boggles their brains so much that they just have to let them do their own thing.

Do you think the music industry places too much value on physical appearance? Does it bother you?

It’s not just the music industry—the whole world does! Beauty is a commodity and just like money in music, it will only get you so far.

Would you say there’s misconceptions held by the public about life as a musician?

Yes, but that’s part of the fun! Being a musician is being misunderstood.

What truly excites me the most is connecting with other people who find my music. It’s the only part that’s real in this industry.

Patience. How to have fun with it.

That’s a very loaded question. I don’t know what I stand for yet. I’m not a political billboard, you know? I think people look at girls in music and go, “oh yeah feminist, girl power, etc.” and yes to all of those things for sure! I’m proud as hell to be a girl and I am never going to stop fighting for equality and a better world. But also as a human, I just hope I can help remind people that words are important and they shape the world and have the power to shape your own.