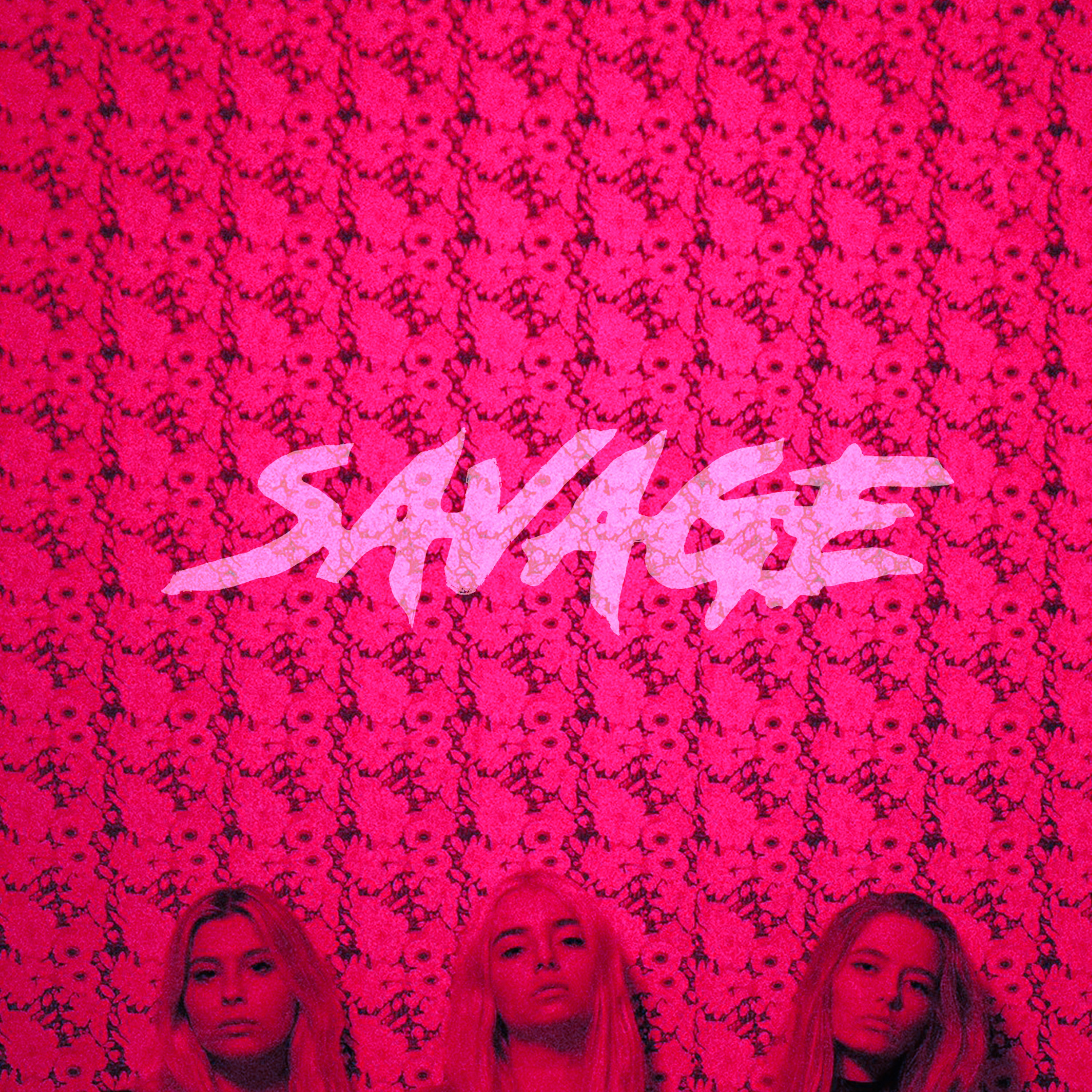 Any girl band worth your time knows how to master the art of harmonizing together, and L.A. queens Bahari are at the top of the list.

Kicking things off with the acousting wonderings of ‘Wild Ones’ in 2014, Bahari hit the musical jackpot in 2015 when Zedd featured them on his song ‘Addicted to a Memory’ in 2015. The girls came back with some chic bohemian beach sounds for their first EP Dancing in the Sun in 2016, before jumping on Grey‘s ‘I Miss You’ last year and racking up over 30 million streams on Spotify alone. With this skyhigh exposure, 2018 hears Bahari putting the focus on their own edgy pop singles: ‘Fucked Up’, ‘Chasers’ and ‘Savage’.

For our interview, the three Bahari girls spoke about how their L.A. upbringing influenced their strong connection with music, touring with Selena Gomez and Birdy plus their tips for making it in the biz. 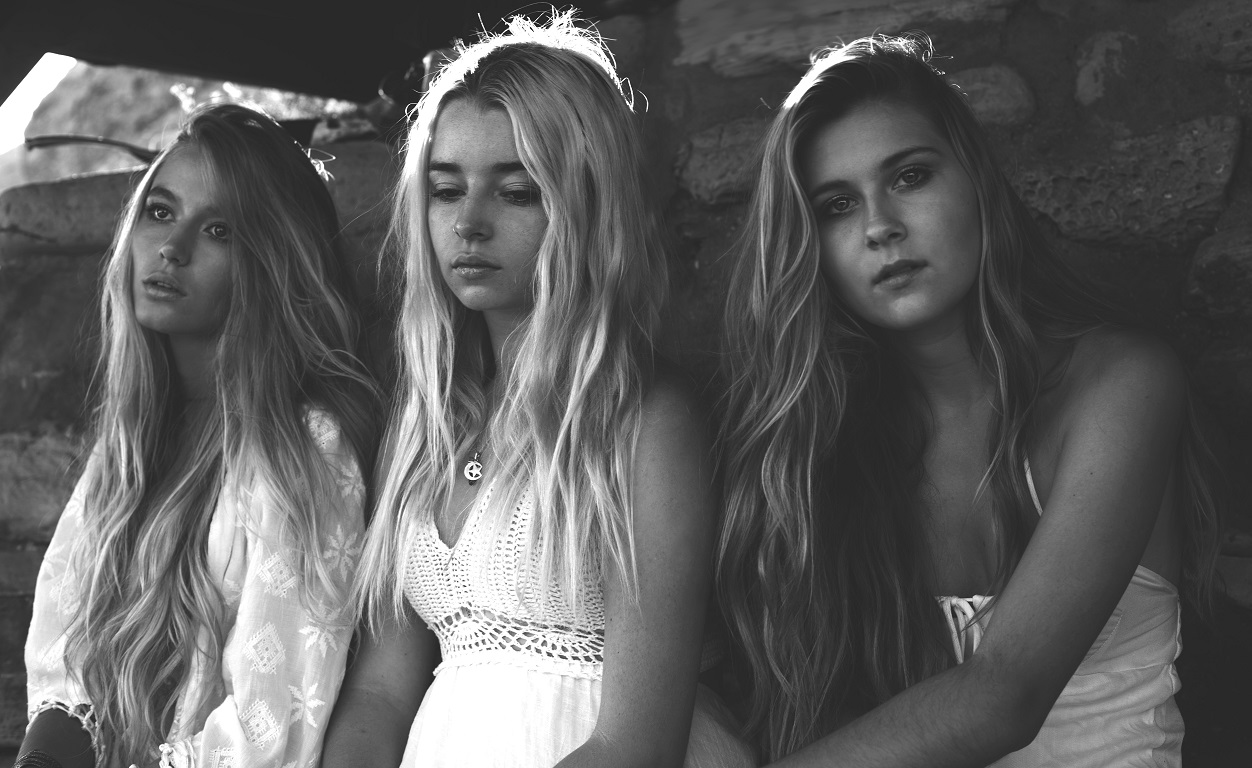 How do you feel about this quote from Aldous Huxley? “After silence, that which comes nearest to expressing the inexpressible is music.”

How has your LA upbringing influenced your connection with music?

We’ve just always being exposed to it and been around people doing it so that has really inspired us.

When and why did you decide to start pursuing a career in music? Do you ever see yourselves doing anything else?

We’ve been together for almost 5 years, and we couldn’t imagine doing anything else.

What personal and professional lessons did you learn during your tours with Selena Gomez and Birdy?

Being on the road is soooo hard. But SO FUN! All the traveling is so tiring but playing live makes it all worth it.

How would you describe Bahari’s sound? What do you think gives your music a distinctive Bahari sound?

Alternative/electronic/pop… genres are so hard to tie down to now. Our harmonies make our sound even cooler.

Have you ever felt pressured to fit a certain ‘mold’ as an artist?

Never. We work with the best people who always root for us to be ourselves.

It depends on who we are working with but it usually starts with just an acoustic guitar and blurting random stuff out.

Sometimes with three people our ideas don’t fully mash well. Luckily, most of the time we are good!

Do you follow a formula when you write your own songs?

If there is a formula please let us know!! That will make it so much easier!

Sidney was recording and a keyboard literally lifted off its stand and was thrown on the floor and nobody was around.

What is it about Dolly Parton and Johnny Cash that influences your writing style?

As women, is there anything about the music industry that frustrates you?

After the #MeToo movement blew up, it was very upsetting to see how many women were taken advantage of and affected. We have been so blessed to work with such respectful, kind people. We couldn’t imagine what it was like.

Because we are three girls, people don’t always take us seriously as a “band” and think of us as a girl group, but we are a band for sure. We write all the music and play it all live.

Have you noticed any challenges faced by musicians in today’s industry?

There are SO MANY amazing creative people out right now. You really gotta hustle if you want to make it!

Lots of new music! Possibly an album. We also hope to go on tour by the end of the year.