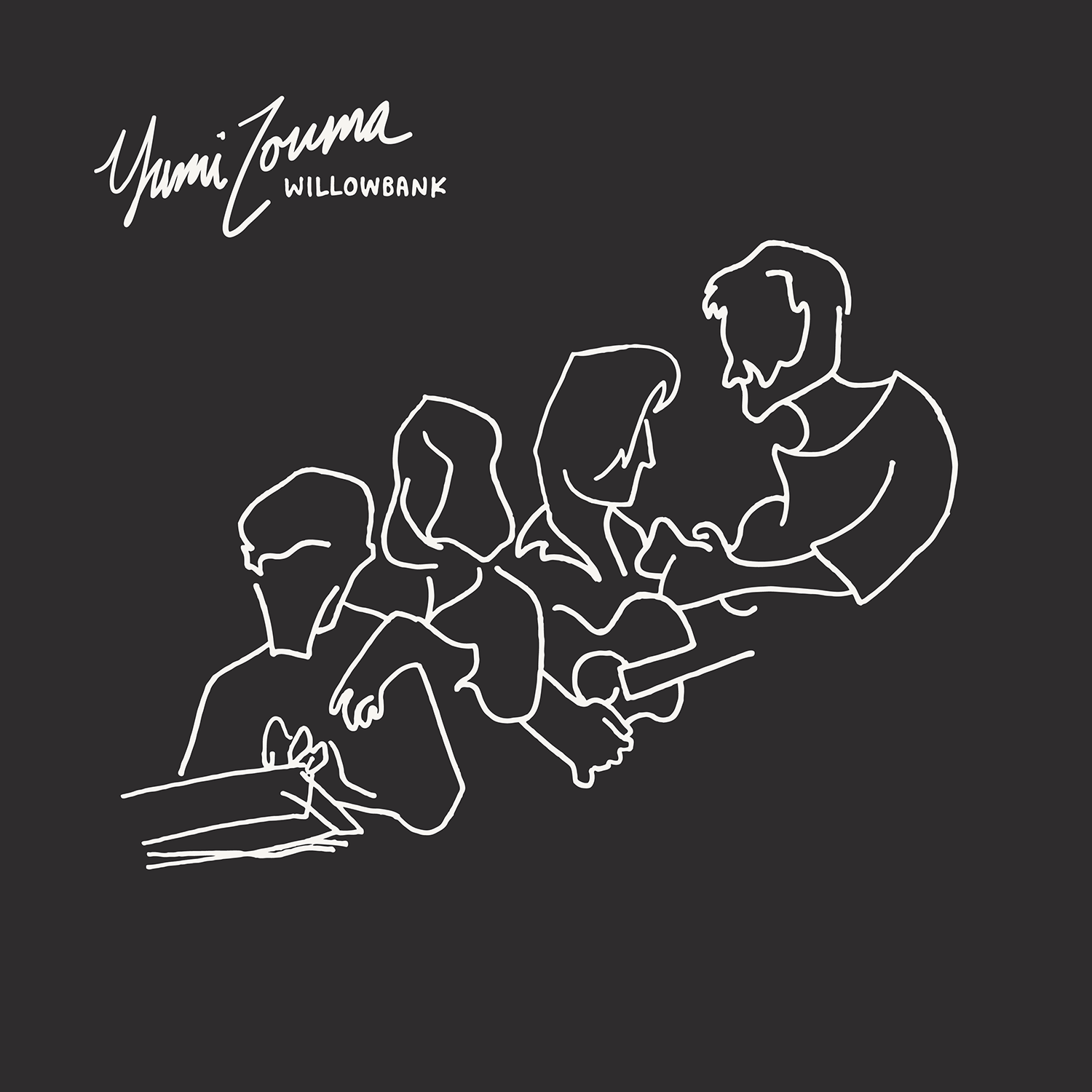 Despite being the front woman of one of the most in-demand indie bands at the moment, the music industry can still feel like an unkind environment for women… just ask Yumi Zouma’s Christie Simpson.

In between a sold out world tour in support of Willowbank, the followup to their mightily acclaimed debut Yoncalla, Christie spilled tea on Willowbank and its conception, solo projects plus the gritty realities of existing as a woman in the rough music industry.

Where did the title WIllowbank stem from?

Willowbank is the name of a wildlife sanctuary park here in Christchurch – and Charlie fell into a pond there when he was very little! So that’s the story behind the name.

What would you say is Willowbank’s main theme or message?

I couldn’t say if there was really one main theme, but something I think we’ve all deducted from the overall feeling of the album is a sense of truth and honesty, sometimes painfully so. This definitely echoes throughout the lyrics but I feel that even down to the production, everything is more transparent on this album. My voice sounds clearer, more simplified, and more honest, both literally and figuratively. I think we all aimed at writing with a little more meaning and intention this time around – even if that meaning was skewed between our four very differing perspectives and experiences, it seems to have a created a vague unifying theme, I guess in sharing our common truths. One of the working titles jokingly tossed around for the album was Truth and Consequences, and although we eventually decided that sounded a little bit lame and a touch too serious, I think we all agreed at the time that it sure was an apt title for what we’d written!

Do you have a favorite melody from Willowbank? I’m leaning towards the opening guitar melody in “Depths (Pt. I)”.

Oh, it has to be the main guitar line in “Us, Together” – and then the way the vocal melody follows. I really love that melody. Reminds me a little bit of Shania Twain, but in all the best ways.

How about a favorite lyric? I think “Us, Together” has some wonderful lines in it.

Thank you! I’d nearly agree with you there – I love the first verse: “All you ever wanted, hidden in my basement for days / Everything is rotten when you leave and don’t stay away.”

I think my favourite of the lyrics that I contributed to the album is probably one from “December”: “when we meet in December tell me / where the flowers are on my body” – I had that last part saved in the notes of my phone for ages and I was waiting for the right place to use it.

What were the biggest differences in Willowbank’s creative process when compared with previous releases (especially YZ1, Yoncalla)?

We were together for so much more of the recording and the writing process, more than we ever had been in the past. On the last album, Yoncalla, we got a little more used to collaborating and bouncing ideas off of each other in real time, and I think we just took that a step further this time. It just gets easier the more time you spend with the same people – you get less shy about your good ideas, and you grow a thicker skin from the rejection of your bad ones! Another huge difference on this album (especially for me personally) was recording vocals in a proper vocal booth in a studio instead of a closet – the nuances of my voice were so much better captured in that environment and I think this probably allowed me more depth and more transparency in the way I sung what we’d written.

If Willowbank were a living person, what kind of person would they be?

Someone fighting to make sense of current times, navigating the struggles of everyday life and relationships and trying to get things done but always worried that they’re trying too hard or not trying hard enough. Loves a good boogie once in a while though. Maybe a little downtrodden but still hopeful. A realistic optimist. Maybe a Sagittarius like me. Haha!

What emotions and feelings does WIllowbank conjure up inside of you?

I feel proud – proud and excited. We all worked so hard on it and we’re happy with it – there’s not much more to it really. These songs already have a sense of familiarity to me too – they ring bells in my head even when so freshly finished, and that’s a feeling I love, and a feeling that I hope stays with me too.

Where did the decision to split “Depths” into two parts come from?

Josh really liked the melody and wanted to play around with it a bit and try some new chord progressions – he was curious to see what he could do with the melody, and he’d just bought a new reverb pedal to play with. And thus “Depths Pt. II” was born! At one stage we thought we might have to choose between the two versions and then we decided to put both on the album.

I’m particularly interested to know what “Ostra” is speaking about, and what the title means. Are you able to explain?

‘Close like coda nostra’ was a line in the song before we reworked some lyrics – Josh had misunderstood the name for the mafia family from The Sopranos and then Charlie misheard that as ‘close like cold in Ostra’ (the place in Norway) and the title was the only part we kept!

Sometimes the toughest part is when you’ve got a cool idea and you’re not sure what to do with it!

Have you ever thought about doing a solo project, a la Arcadia by Ramona Lisa aka Chairlift’s Caroline Polachek?

I have thought about it! There have been a few demos that never made it to an album that I personally loved, so maybe one day…

There is so much I’d like to change – it’s hard to know where to start. I think there are some amazing women and non-male folks out there doing amazing things just by existing in the music scene and that is surely one of the most important things – visibility. Representation of women of colour in music is very slowly improving and more voices are being heard and positive change is being made, but there is still so, so much that needs to change. Something that affects me personally too is this huge fixation on appearance that still plagues the music industry and puts a huge pressure on women musicians. Sometimes I hate having my photo taken and posted on the band Instagram when I’m not wearing makeup – but how stupid is that? That kind of thinking would never even cross the minds of my male bandmates.

See previous answer I suppose! There are so many things I could say here because it really is frustrating sometimes being a woman and a musician, but I think what it boils down to is just the sexism and racism that is so rife throughout the industry, even in indie circles. Expectations are so high if you are a woman – there’s no room for fumbling or being unsure of yourself in the same way that some white dude bands get away with, almost pulling it off as their schtick. I’ve learnt to deal with this and I’ve risen to the challenge in many occasions – but it really does suck that it should have to be such a challenge in the first place.

I feel as though I’ve sort of answered this in my previous answers, but to sum it up, the music industry is simply not a friendly place for women. We have this hyper-aware social media view of everything these days that creates a strange environment in which to exist as a women musician. All the framework is set up to help white men succeed, and so everyone else has to work so much harder and face so much adversity.