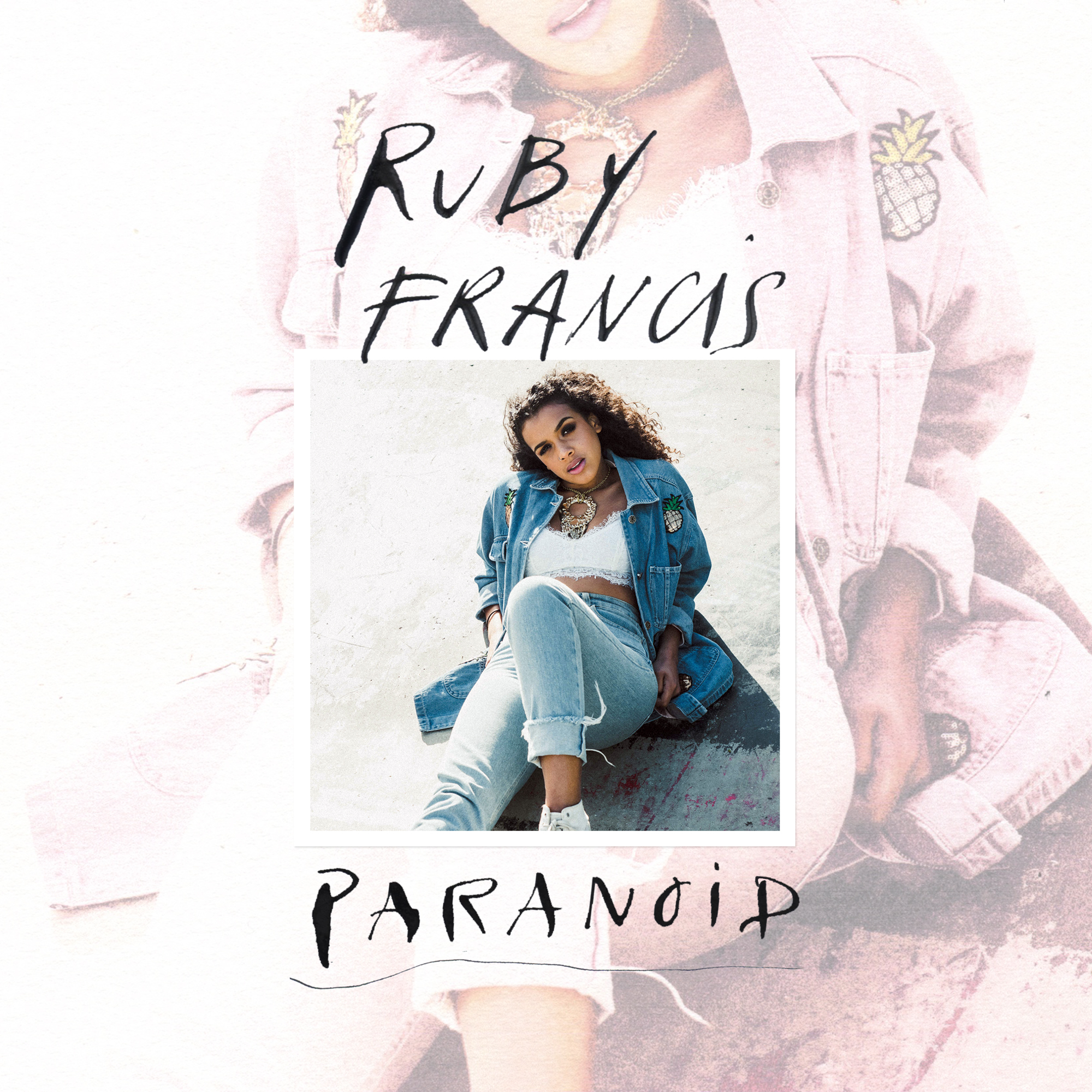 “Paranoid” really encapsulates those fleeting moments of paranoia within a relationship which can make or break the whole thing (“I think I made a big mistake / I shouldn’t have gone snooping,” she admits), as well as the impact of it on your own sanity. Ruby’s delightfully rich vocals (“You know that I’m no good with jealousy / I’m paranoid, baby can’t you see?”) float over the soulful track’s smooth bassline, warm staccato pianos and wavy, blinking synths.

About “Paranoid”, Ruby explained that the bop “is about that battle you have with yourself of not knowing if you can trust your partner or if it’s you that’s just over thinking a specific scenario. It’s not necessarily even based on myself, but a collection of conversations and discussions I have had with close friends about feeling this way. I know it’s something that most people can relate to!”

Despite strangely sharing the same surname as Aluna Francis (with no apparent relation), Ruby is vocally similar to the vocalist of AlunaGeorge, but shifted down by about a semitone or so. This similarity is intensified by Ruby’s creative choice to sing in her alluring British accent, which adds a certain charm to “Paranoid”’s tale of suspected infidelity. 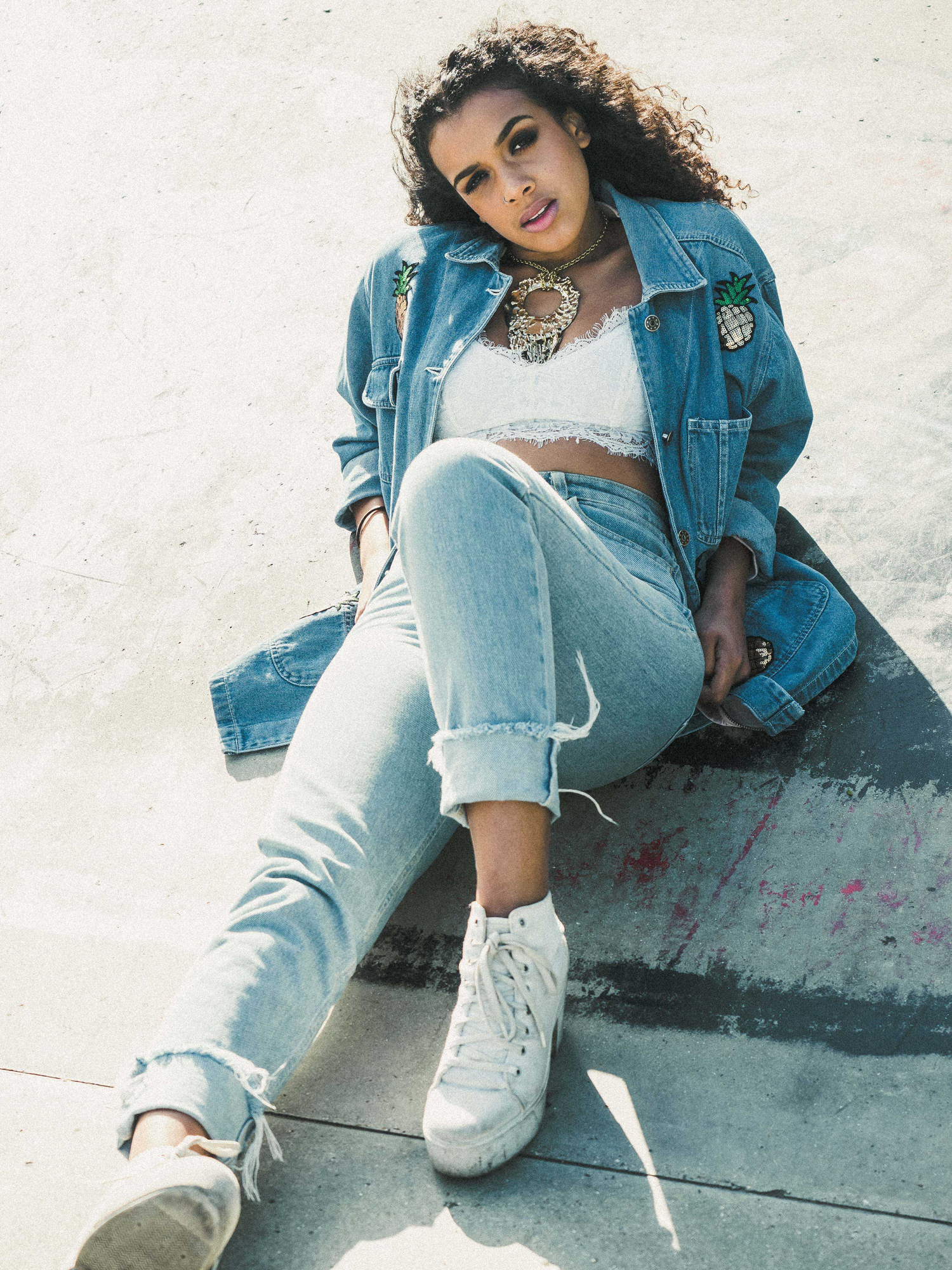