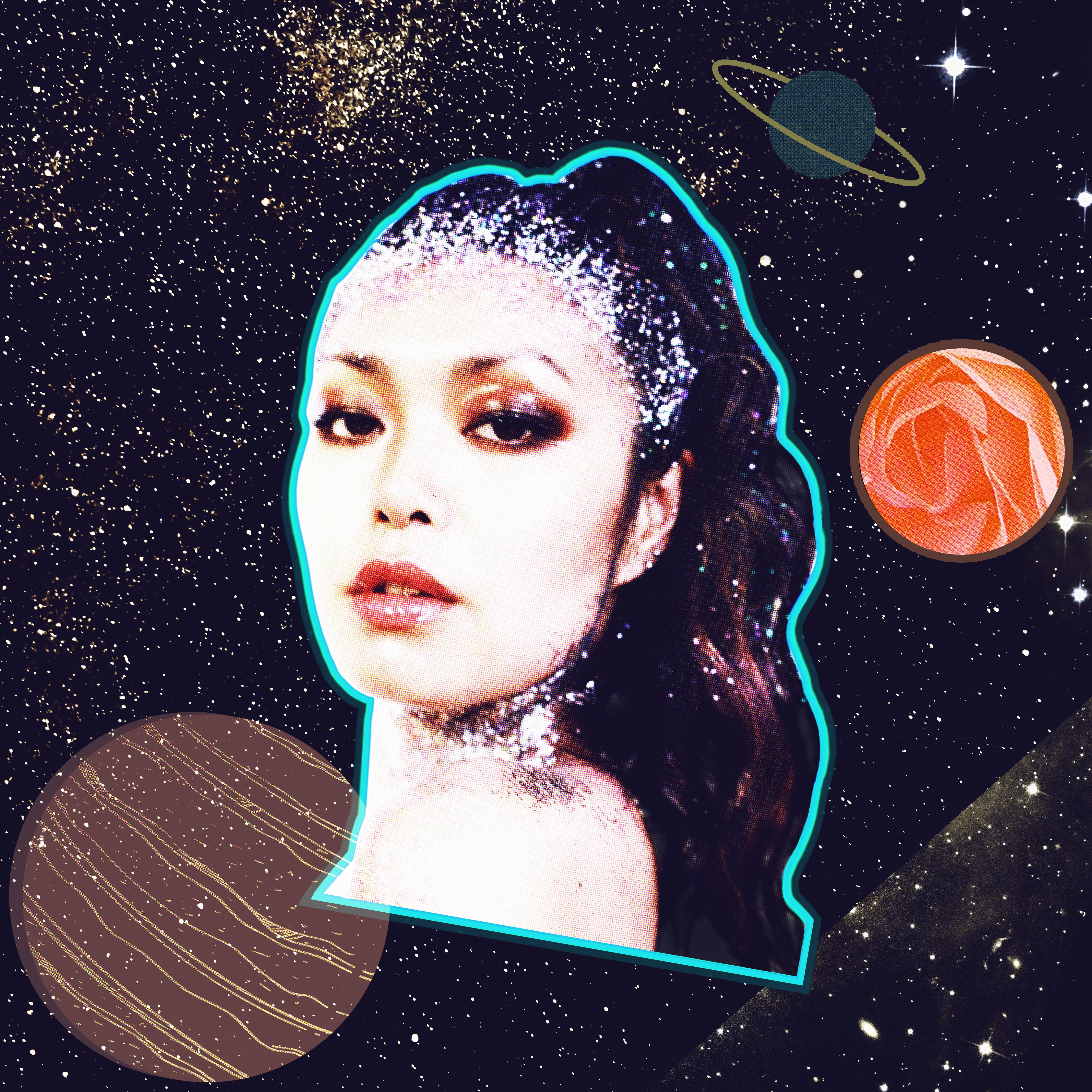 Get to know the super fun spacey dance-pop vibes of NYC-via-Japan’s SUMI through our extra special chat about how to detect bullshit and not judging musicians based on their appearance.

SUMI: Don’t be afraid of the unknown. Go on a journey, take on a challenge and grow.

I happened to listen to Madonna’s The Immaculate Collection when I was a little because my older sister bought it. I still remember I was holding her album in my hands, looking at the cover, and excited to listen to every single song on the album from a CD player. It shocked me because it was such new and groovy sounds. It was a new experience to me so I started to listen to Western pop more since then.

I would say energetic and theatrical dance/synth pop. J-pop and Western pop mix for sure.  I love synth and consider it as my instrumental “voice” like a power button so I must have it on my songs.

What’s the concept behind your second single ‘Bullshit Detector’?

I just wanted to make fun of stupid and silly things we encounter in daily life, and turn them into sounds we can dance. Sometimes it helps to laugh about it and give attitude rather than just feeling down or being just angry. Some people really believe they can fool someone for their own benefits. Wrong! Let the world know you can detect BS!

On Spotify there is an album by you from 2014 titled Resurrect My Independence – what’s changed for you since then? Why does 2018 feel like the right time to release music again?

I think my first album was about pure emotional struggle that I had at that time. More softer and darker side of me were reflected on the record. Musically, it was more cinematic influenced, and I also wrote some songs in Japanese. After that, I wanted to write more entertaining and bold pop in English that I can dance to. There is no “taboo” to write about and just have fun with it. I started this dance pop project in 2016 officially. It took me 2 years to complete, and I have one unreleased song.

Does your fashion background influence your music at all?

Yes! I tend to visualize my songs through color and texture etc. I do so even during the writing process to build up characters like ‘what kind of scene am I at now? What do I see? What am I wearing?’ It is fun to use visual imaginations in songs, and it actually help me to write lyrics as well.  For my stage, it is fun to think about what to wear and how they can help to establish the stage and make connection to songs.

Being a Japanese native, are there any major differences you’ve noticed between Japanese and American musicians in terms of artistic expression and presentation?

I think Japanese culture represents “kawaii” (“cute”) so it definitely influences the sound and presentation. It could be even weird like a cartoon sometimes. Technology evolves the stage visually. Choreography and costumes collaborate with it too. It is like a visual and sound experience so it is very entertaining. On the other hand, American musicians tend to be more cool, edgy and powerful. They could be bold, wild, and even provocative on the stage. You’ve got to be sexy with confidence on your own terms here.

Have you noticed any double standards when it comes to gender in the music industry, either in Japan or the US?

Honestly, I am not familiar with what is going on with double standards so much so I cannot form my opinions well, but I can say that we are living in the world that some media and people like to attack someone and enjoy watching them fall. I actually feel sympathy for them.

I have not experienced something which frustrates me that much yet. Fortunately, people I worked with were respectful. I can recall that I felt bothered a few times because some people valued my appearance rather than my music for their business. It happens everywhere, not only in the music industry. I just ignore them and do not allow them to influence on my music. Actually, I would love to be a writer for other singers I truly support and be their “voice” to make authentic relationships for artists and audience and contribute to a good cause. 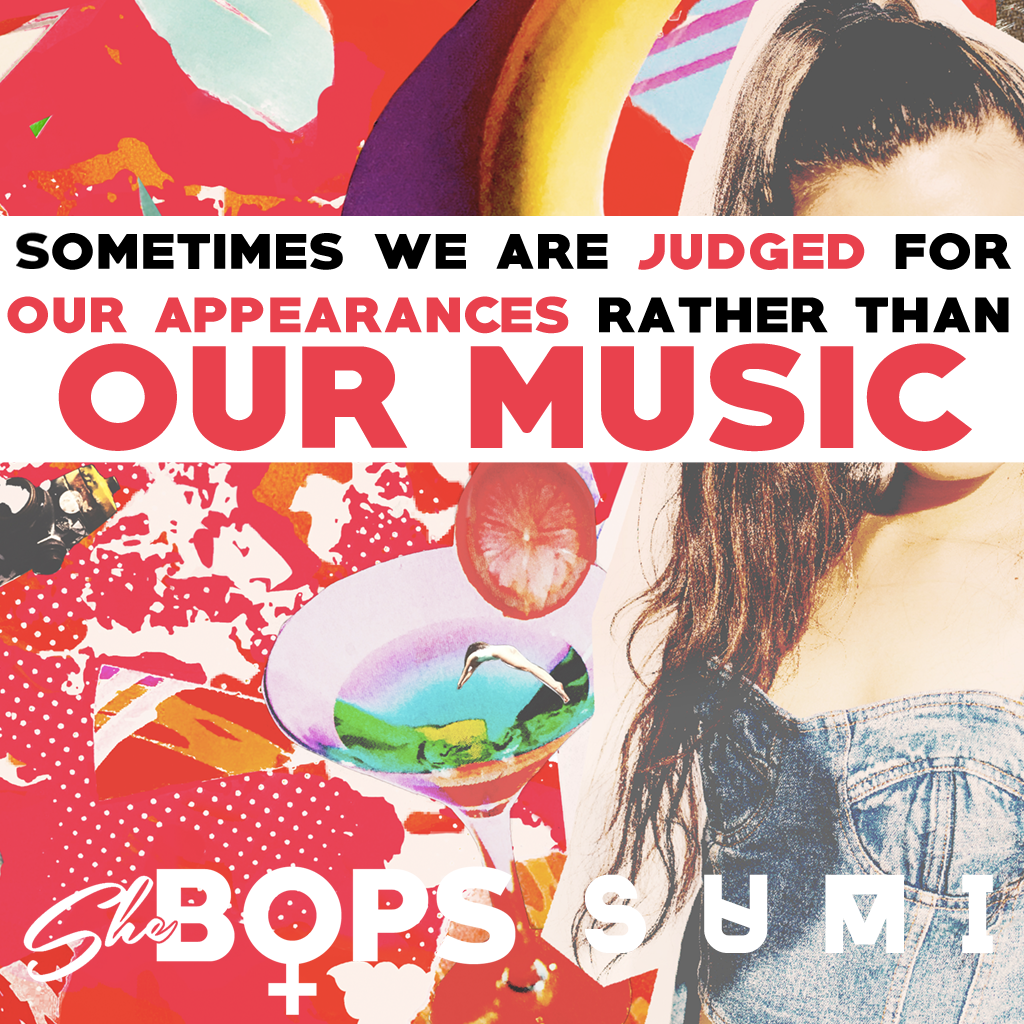 Every female musician has different ways to express and represent their music. As long as they are in control or do what they want, I think it is fine. I just hope that not only female musicians but also male musicians believe in themselves and are not afraid of what they really want to create and craft. Respect for your own work and individual gifts are important no matter what gender you are.

Sometimes we are judged for our appearances rather than our music. Some music business people come close to you as if they like your music and seem to bring opportunities for you but they don’t. I hope women use their brain not body, be more badass than them and find the right people to work with.

Rina Sawayama. She is a Japanese-British singer-songwriter, and writes pop and R&B from 2000s. I like her distinctive and edgy styles.

I think so but not everybody. Actually I try not to look into it that much because my job is to write and sing. It does not mean I do not care about the appearance. Yes, physical appearance could be a part of music ”packages” and artists could be creative about it. However, there is a difference between being creative/disciplined about it and going too far like being a slave for the marketing purpose and treated as just “merchandise”. Visual is very strong for anyone, and it could be a tool as well depending on artistic directions. Some want to focus on physical appearance rather than quality of music or some musicians are under the pressure or threatened so they push themselves too hard because it is very competitive. I find it very poisonous, and no one including any artists deserves to feel shitty because they don’t feel like they satisfy others’ needs. I know and believe there are people out there who value and appreciate your music and they even give you advice to be better. You just need to find and work with the right people.

It is time to perform and hit the road. I stopped it a while ago so I am very excited (and nervous) to perform again finally, starting from this month. I also want to write new songs because I have ideas! 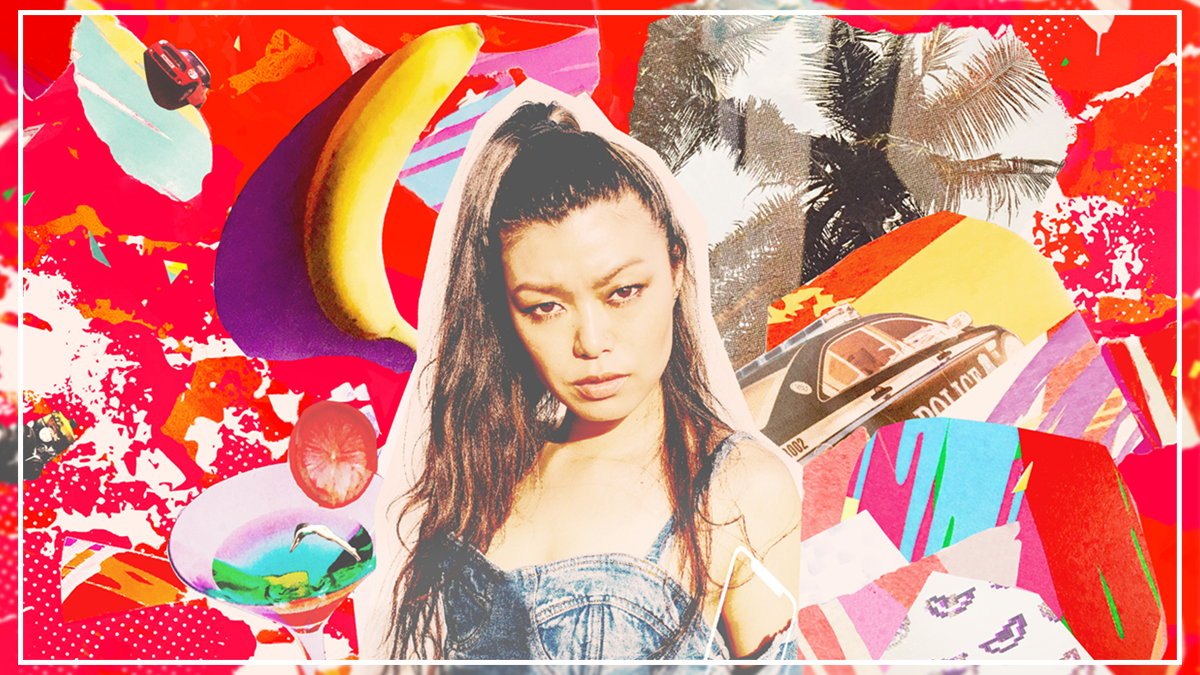