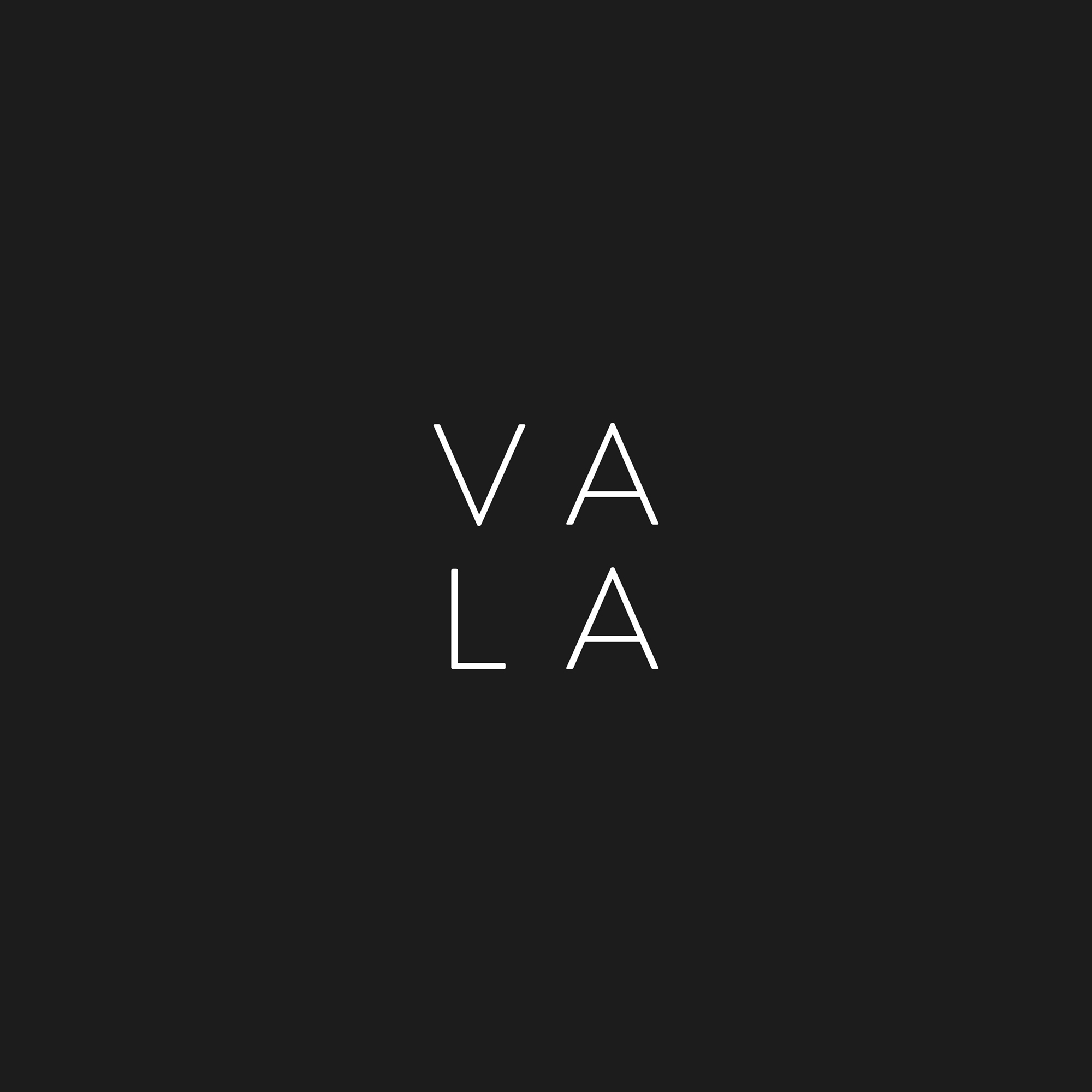 There’s more to Nashville than Rayna James and Juliette Barnes. A serious plethora of very real female talent continues to emerge from the Nashville scene, and three-piece pop group VALA are one of the newest.

VALA‘s debut single, ‘I’ve Got Me’, is an exuberant pop bop merging a thumping beat with pulsing synth lines and the VALA girl’s assertions of confident independence: “I don’t need anyone else cos I’ve got me and myself” Marie, Kristen and Hollie hum on the catchy chorus for ‘I Got Me’.

With lyrics which speak to sisterhood and the power of the human spirit, the VALA girls seemingly live and breathe female unity, hence why you hear “one vocal blend of the three” on ‘I’ve Got Me’ and the remainder of the bops on their debut self-titled EP – which is premiering for the first time today on SheBOPS.

In celebration of this milestone for Marie, Kristen and Hollie, the VALA girls explained why it’s “definitely an interesting time in music for women” and why they think “times are changing” as well as the reason they chose “they won’t remember what you never say” as their favorite lyric from VALA. 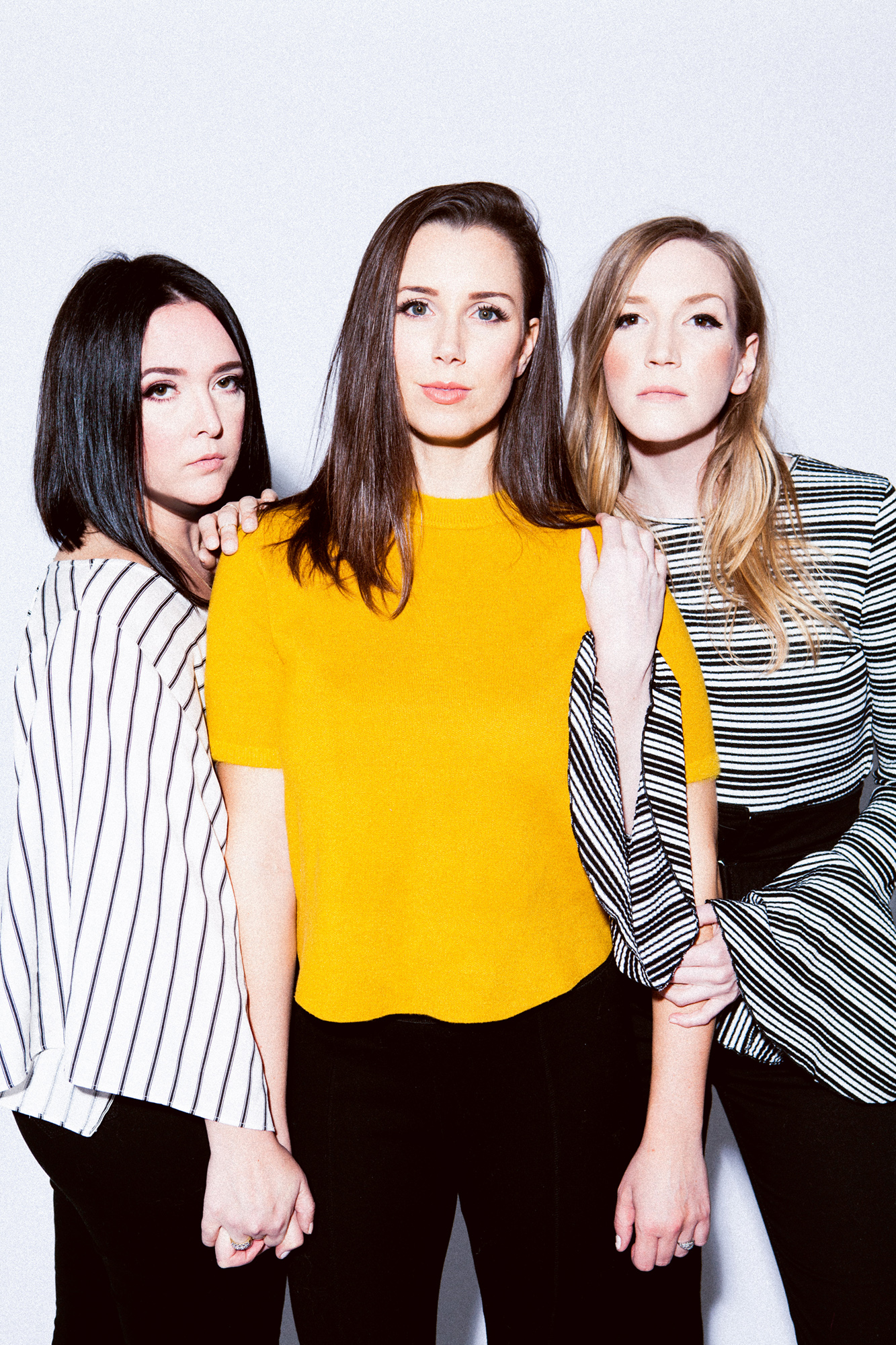 What does the name VALA mean?

VALA: Vala is actually Holley‘s grandmother’s nickname! Her full name was Valentina. When we were brainstorming band names, it was a real standout. I think we maybe stole a future baby name from her. Sorry future baby. We needed it.

What is your overall theme or message with the EP?

VALA: This EP is meant to be a hello from us to the world and, hopefully, our fans! It’s bouncy and moody, much unlike anything any of us had ever produced individually. We had so much fun writing a record that was uplifting and empowering. We hope that’s exactly how you feel when you listen!

I immediately found myself comparing your sound to HAIM when I first heard ‘I Got Me.’ How would you describe your musical style?

VALA: First, let us be clear: that’s a huge compliment. We are giant fans! While we love their music, we’re definitely not trying to be imitative. We all love Janet Jackson, Wilson Phillips, En Vogue & Michael Jackson and got a lot of inspiration from those artists when we were creating the EP. We sing in unison for most of the record and split into harmonies on the choruses, so that’s a big part of our sound: there’s not one lead vocalist, VALA herself is one vocal blend of the three of us. We love 80’s jams and empowering lyrics, and that definitely presents itself in our musical style.

Do you have a favorite lyric from the EP?

VALA: The bridge of ‘Stand’ says over and over “they won’t remember what you never say.” Sometimes moments pass when you wish you’d expressed yourself – you can’t get those moments back. You never know if you’re the person who’s actually meant to make a big move or change the world. You have to speak up to do it!

VALA: OH yes. We have a collective obsession with Lizzo. She’s our favorite everything.

How do you feel about the representation of female artists?

VALA: It’s definitely an interesting time in music for women. A lot of conversations are stirring about female presence and objectivity. We even began talking negatively during meetings about this project’s release: “I should lose weight before the photo shoot”, “we better improve our look”, etc. I’m glad we caught that thought early and decided to release music as us. We have so much power in our own self-respect. I really think that as long as women keep commanding their own stories, the improvement will continue.

As new artists, is there anything about the representation of female musicians you’re aspiring to change?

VALA: I don’t know that we’re looking to specifically change anything. Everyone approaches their branding differently. Some women want to be sexy, some want to be aliens, some want to be knit up to the chin in turtlenecks. We love it all. If we’re trying to send any message personally, it’s that it’s okay to be whatever you are.

VALA: Most of the issues we’ve seen are internal. There are still some men left that feel they can say/do whatever they want if they feel they have the power to advance or harm your career. We all have #MeToo stories. You’ll be hard pressed to find a female Nashvillian that doesn’t. It’s sad. We feel encouraged, though, as more women speak up. Things are changing. We’ve had men apologize to us individually for past interactions since this became such a public issue. Hopefully that continues, and eventually we laugh about what was surely a dark time in our industry.

VALA: We’re just getting started! We’re still reeling over the love the single received, and are incredibly inspired to keep creating. We’re always writing, so more music releases may be in the cards even before the end of the year. 2018 is going to be a great year for VALA!