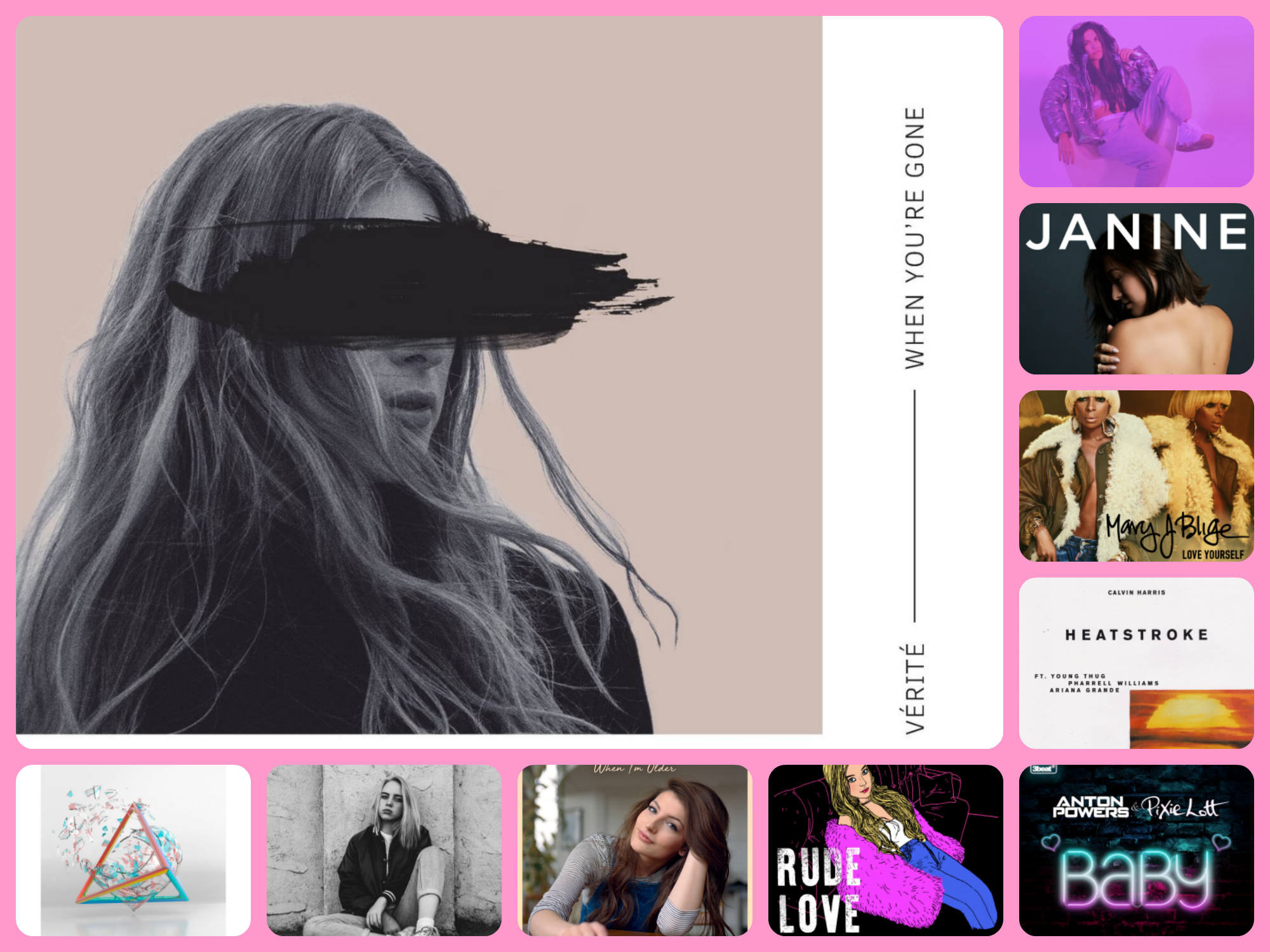 Here are the bops to get you through the first week of April (!): 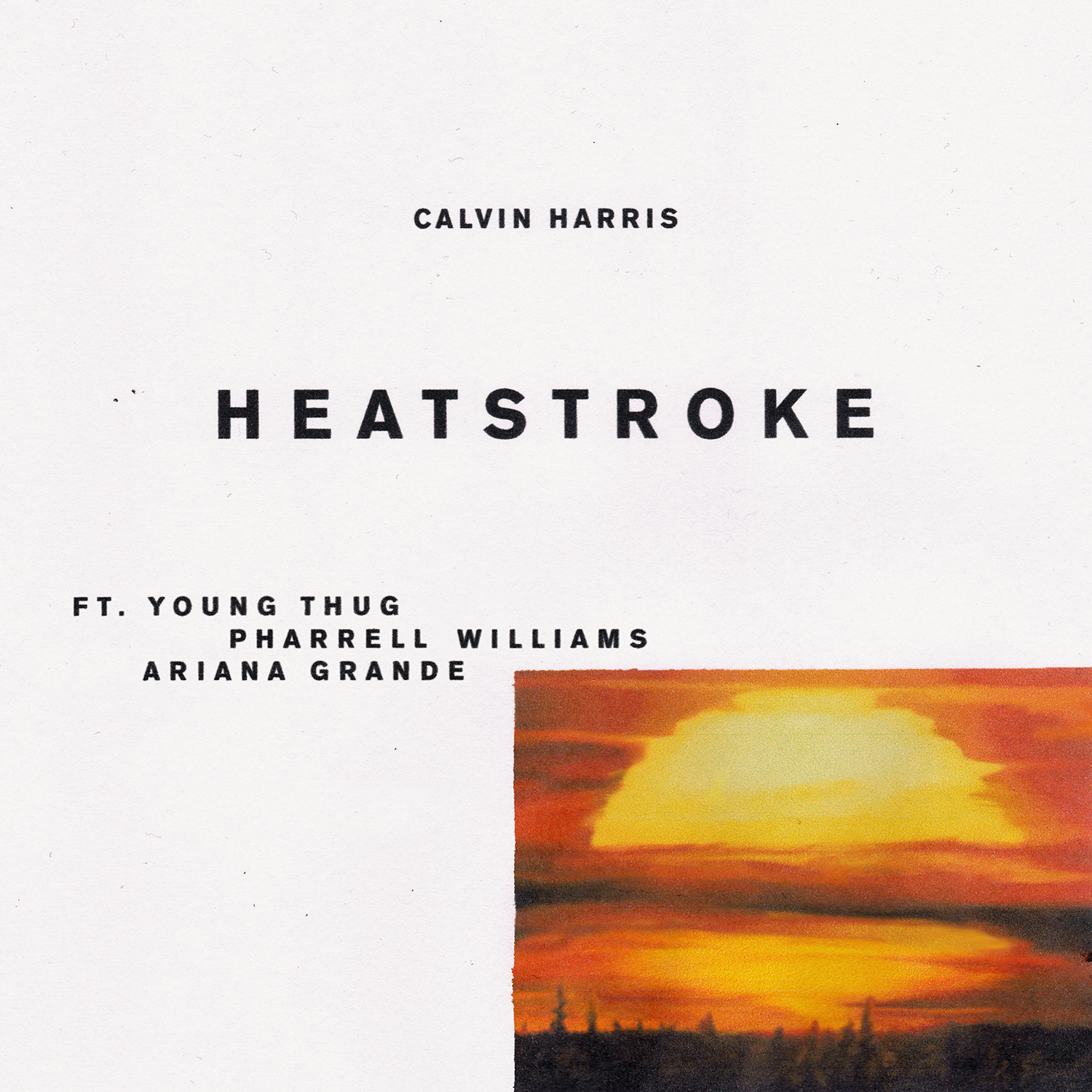 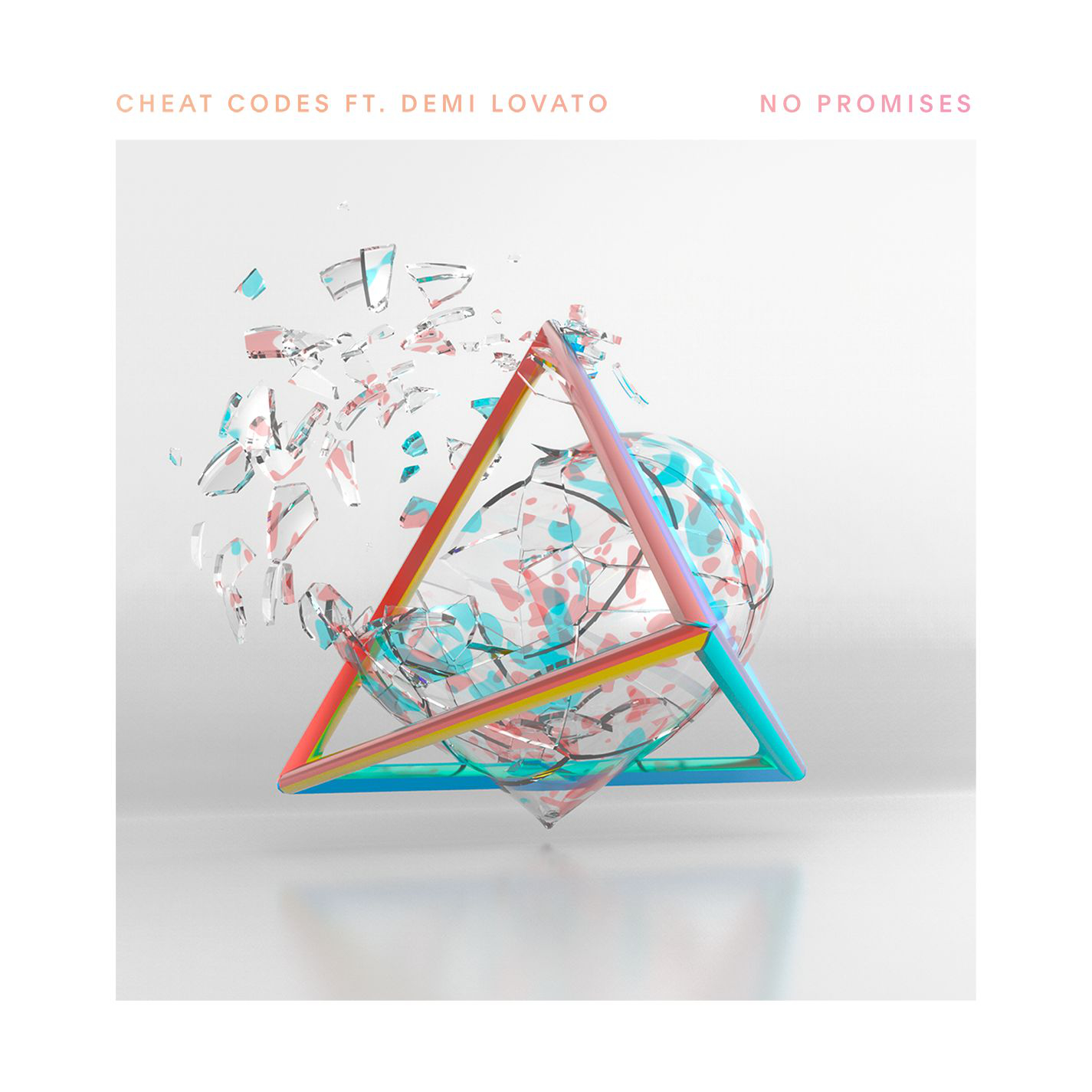 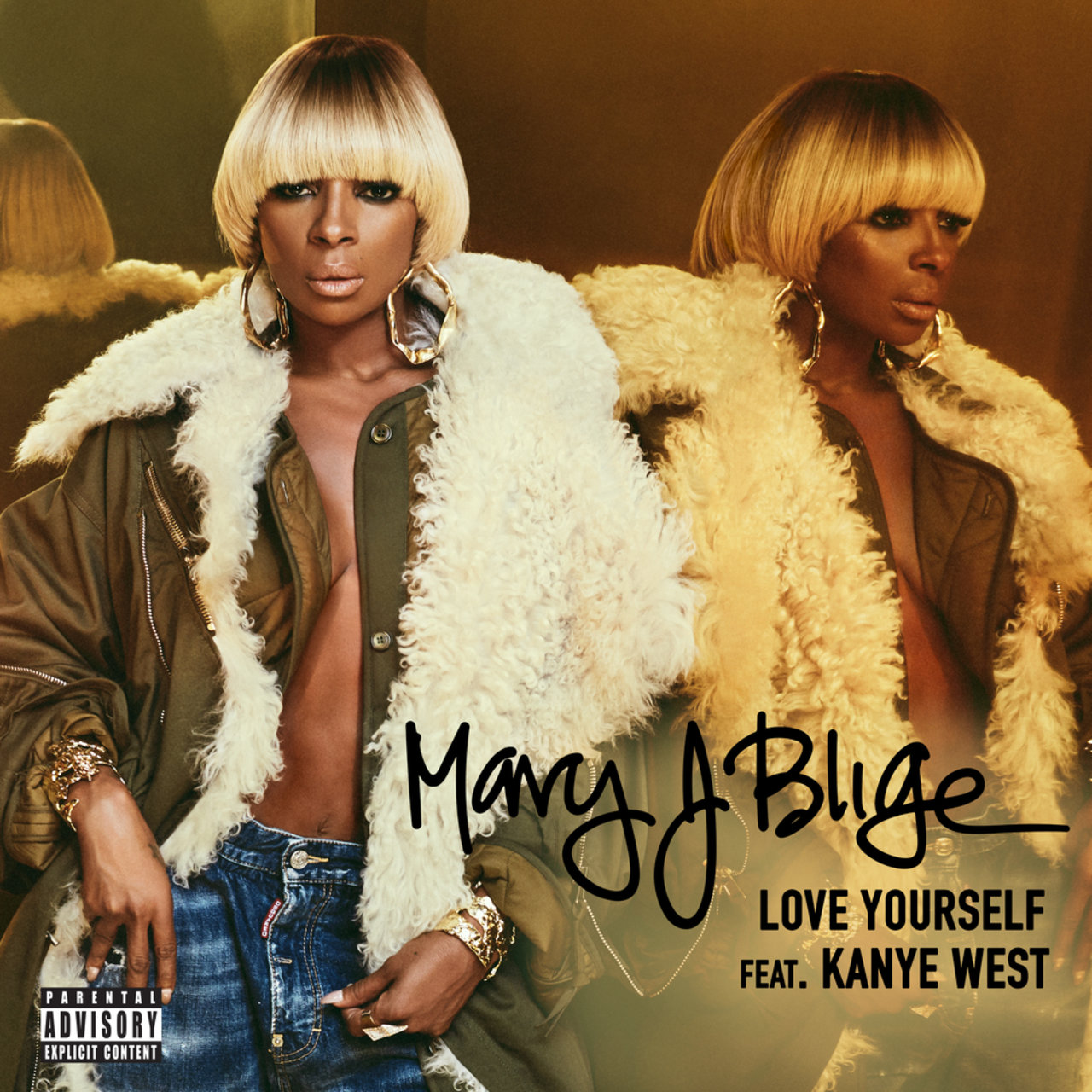 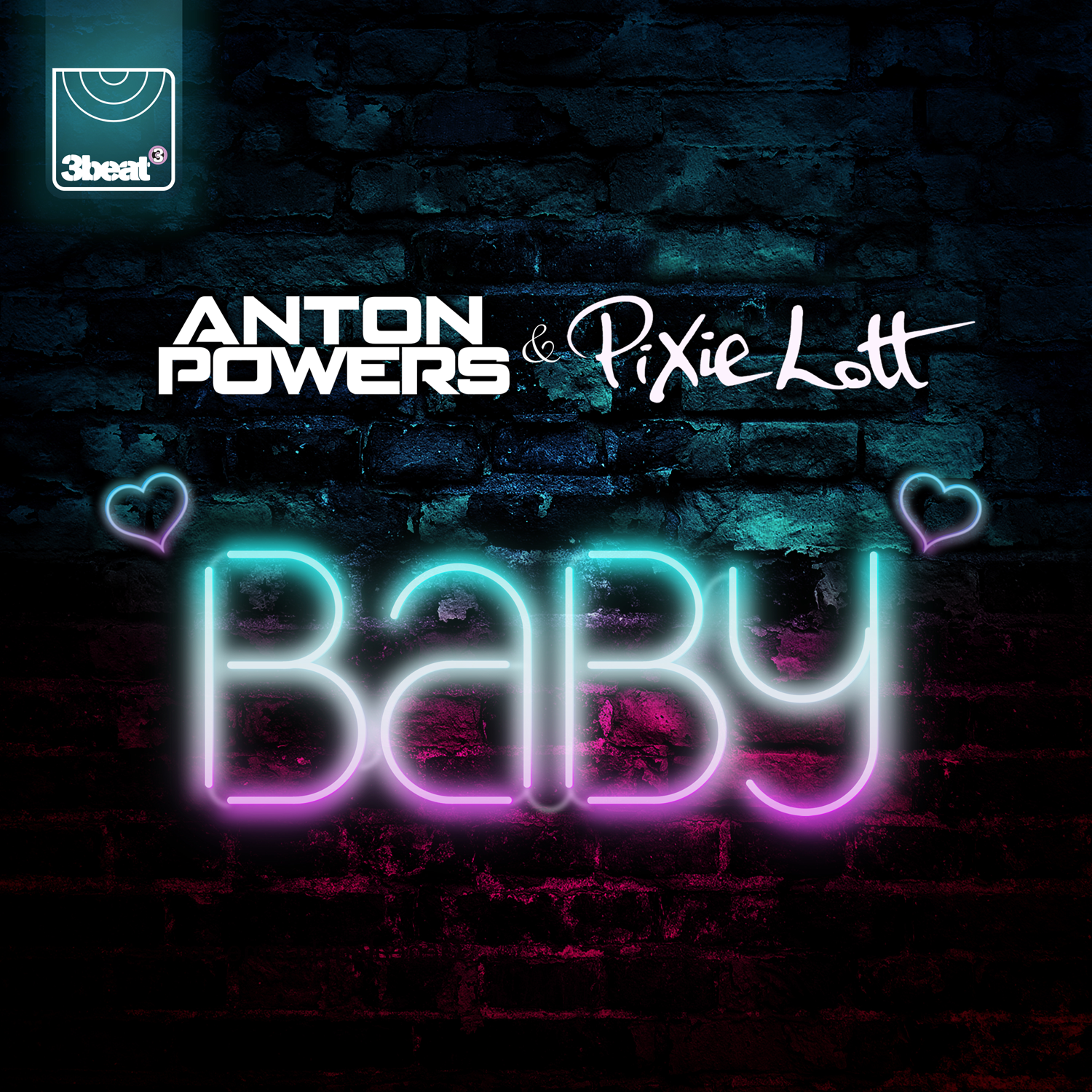 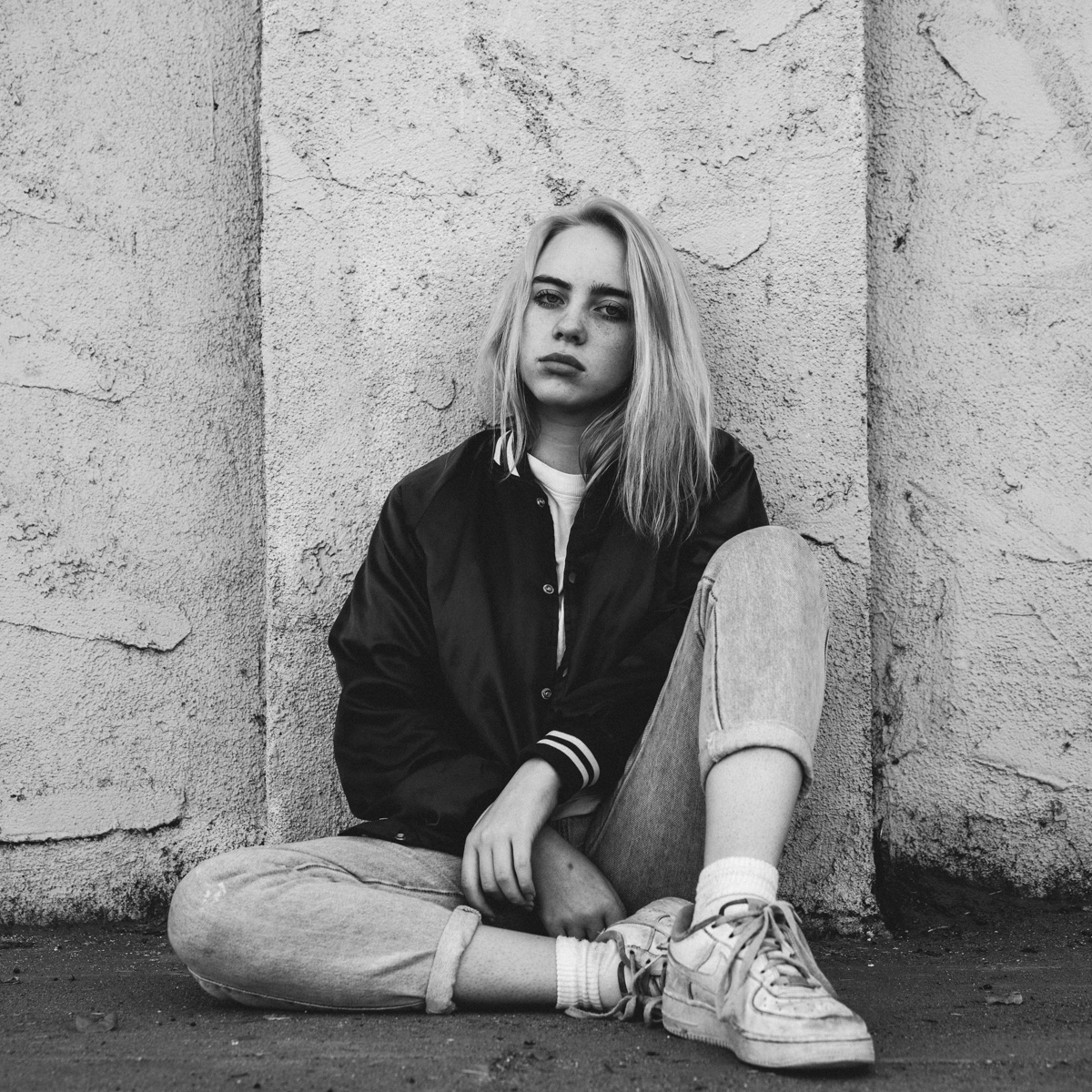 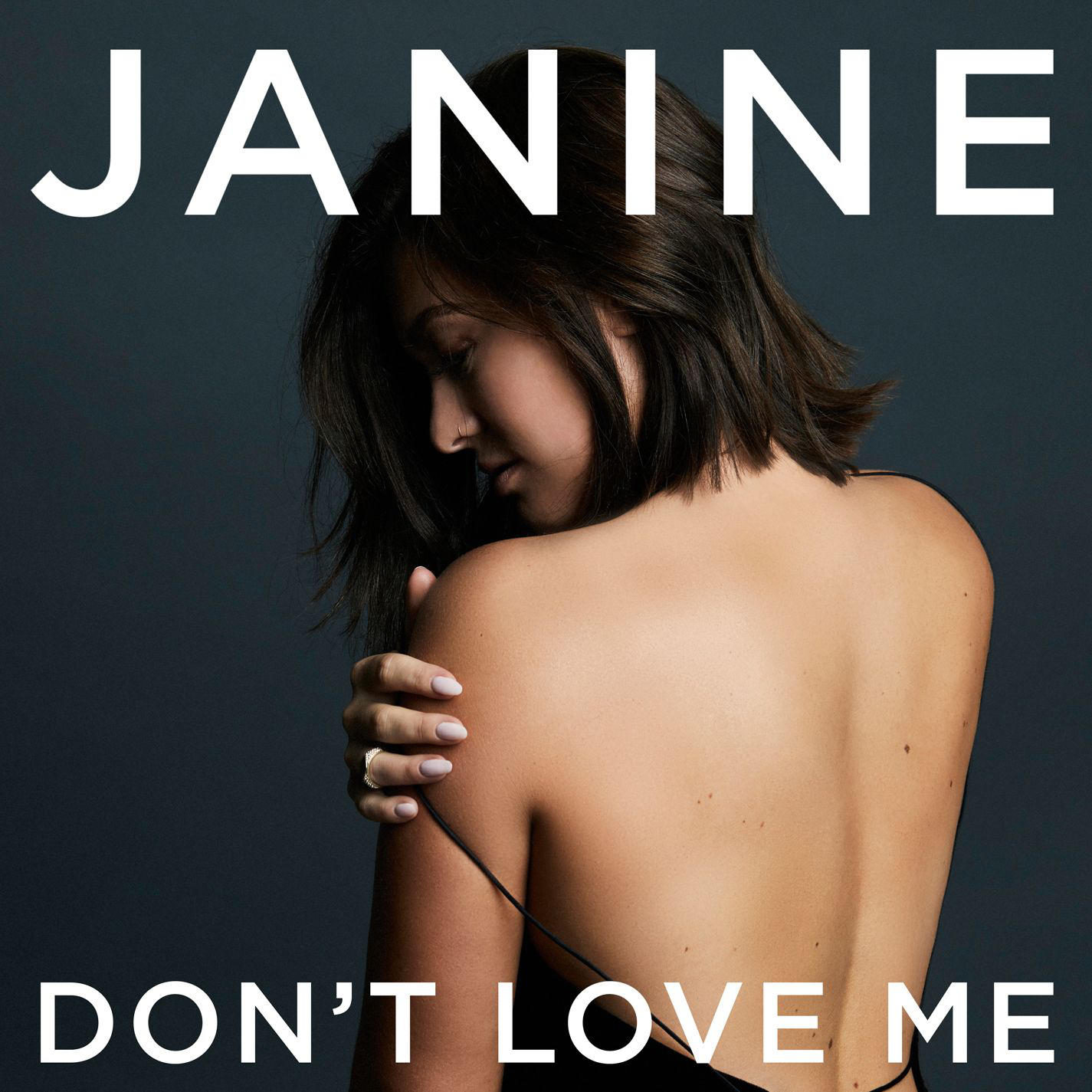 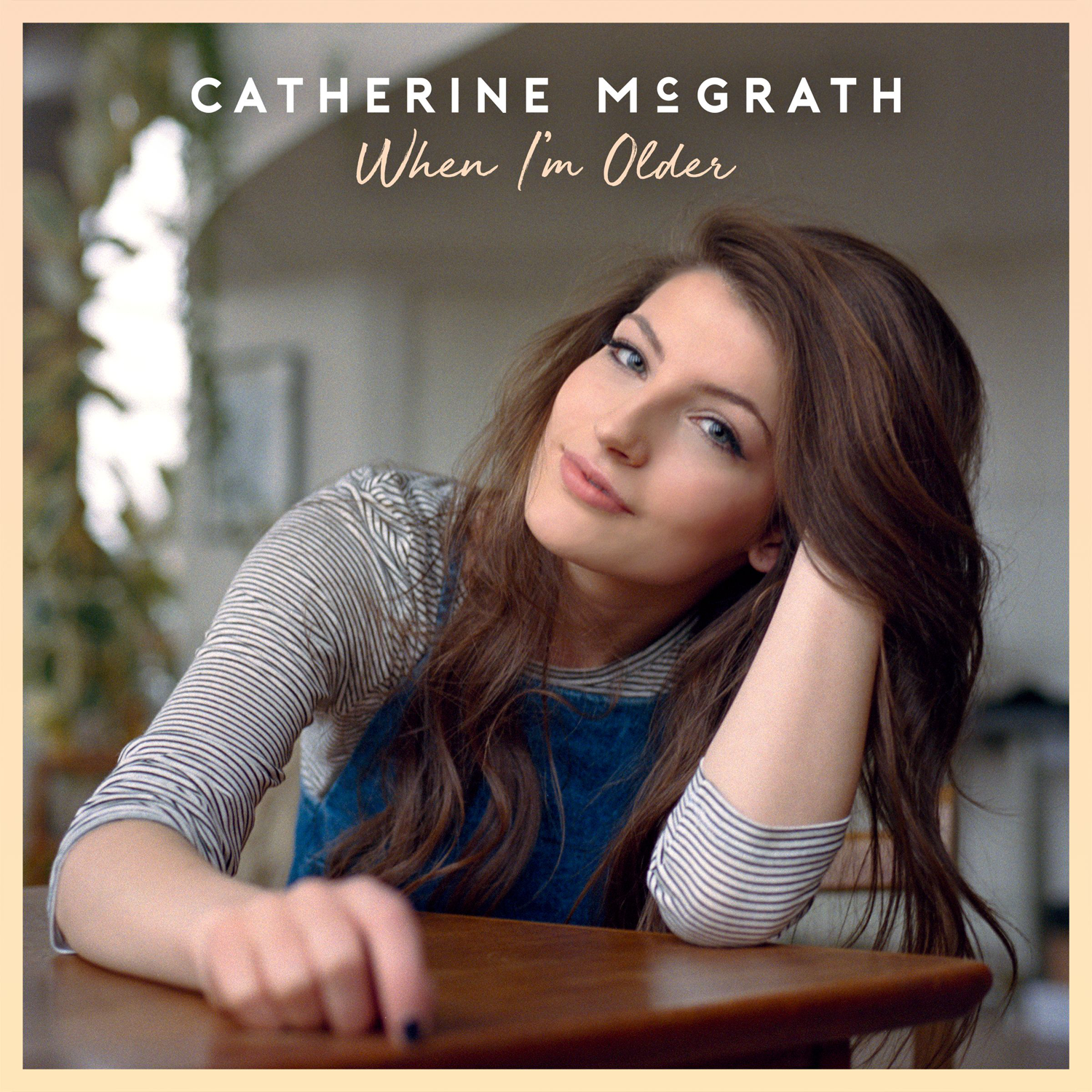 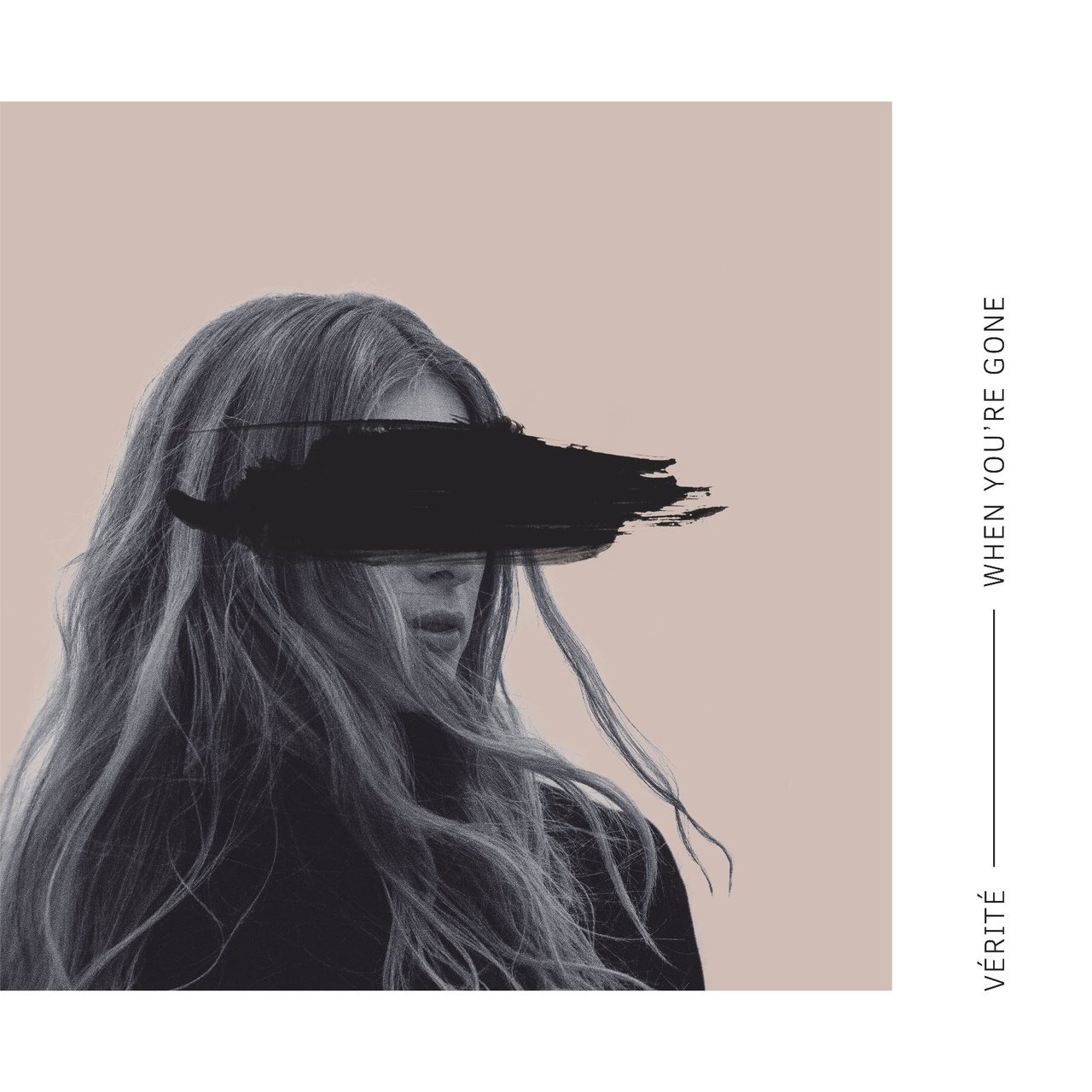