Amber, our favorite androgynous pop star, and the glamorous Luna have teamed up for Lower. 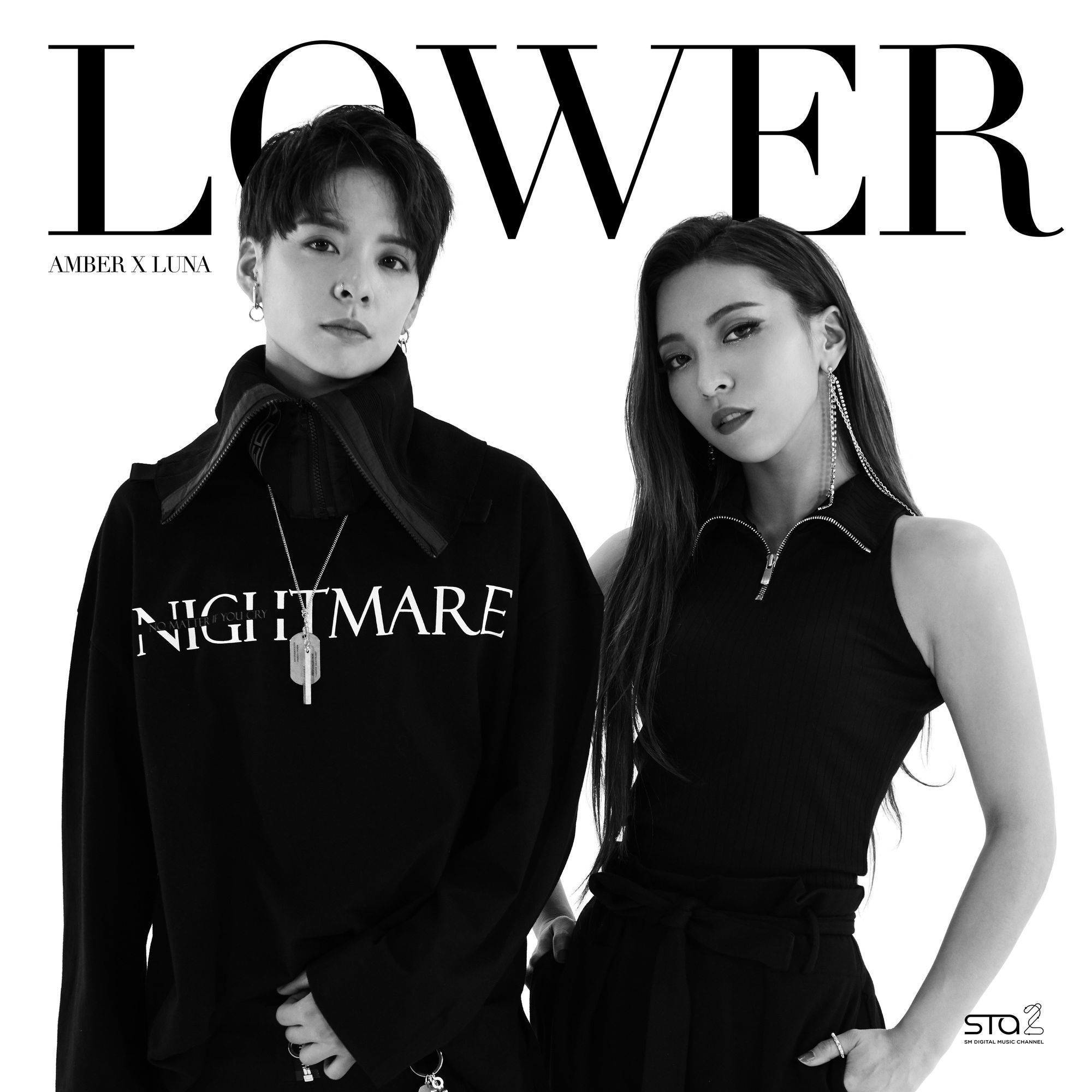 Lower is Amber and Luna‘s third collaboration outside of their music with K-Pop super group f(x), and is part of SM Entertainment’s second season of SM STATION, which is a weekly showing of works by various artists, producers and composers.  Lower has been described as “a progressive house genre song in a dreamy atmosphere with a combination of AMBER and LUNA‘s fascinating vocals and catchy synth sound, and the lyrics reveal the story of finding a free space beyond the door” – so, in other words, it’s a BOP!

The music video for Lower sees the two wandering around all lonesome, before coming together for a super fierce and high energy dance-off. It was also revealed that Amber directed and edited the Lower music video herself; “I filmed it well, but the wind blew and it was really cold every time Luna filmed,” the Hype Williams of Korea explained about her directorial experience. Luna described Lower‘s video as “not fancy, but the point is its sophistication. f(x) music videos are very fancy, but Lower is of a different color. It has Amber’s colors. As someone who participated in [the music video], I am very proud. It’s very high quality.” You can be the judge of that by watching Amber and Luna‘s Lower music video below:

The charismatic Amber promoted the single with a humourous video on her YouTube channel, where she found things that were ‘lower’ than her height of 5’6. Watch the marketing genius in action:

Listen to Lower by Amber and Luna on Spotify:

Listen to Lower by Amber and Luna on Apple Music: