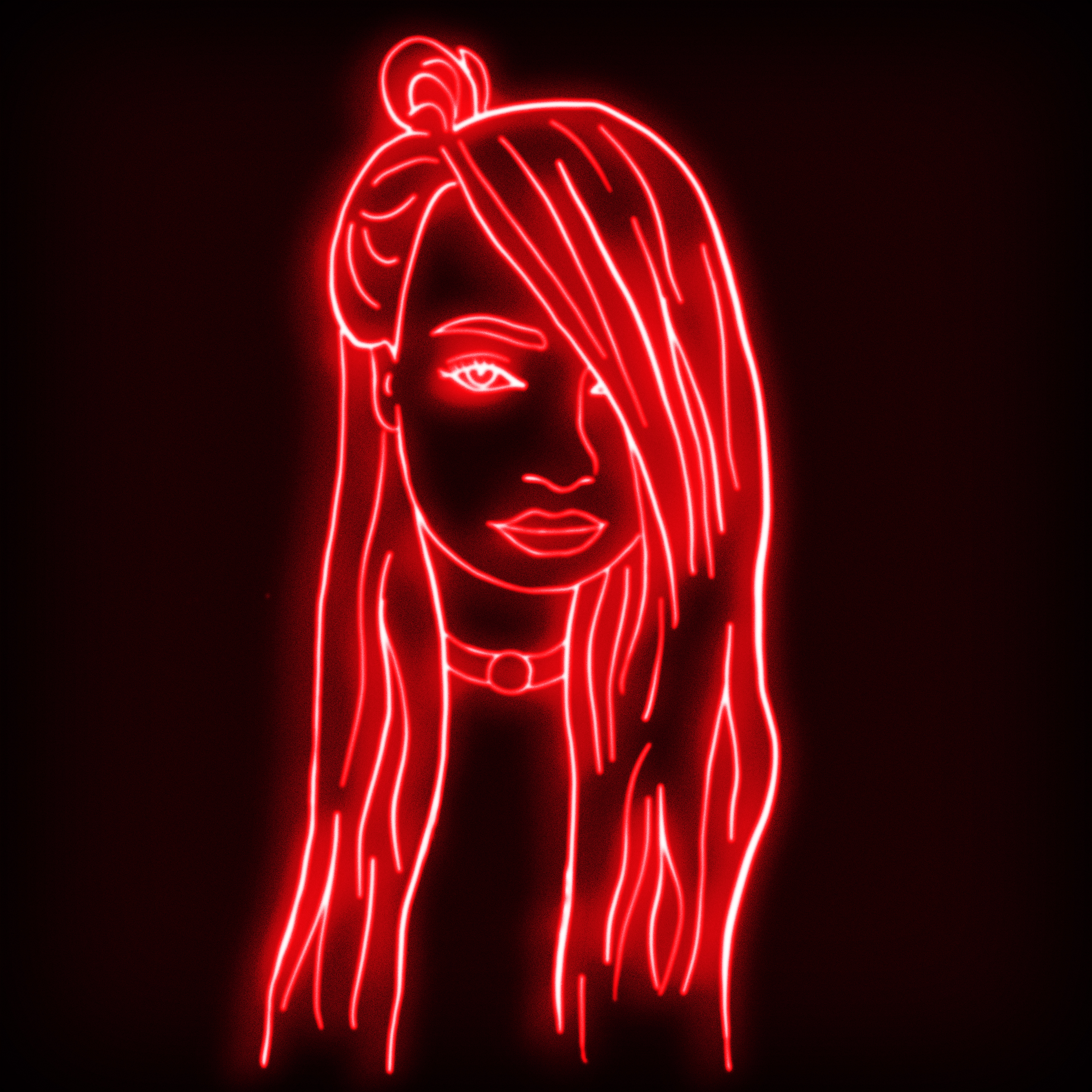 Since her August debut, the good sis Kim Petras has been relentlessly unleashing bop after bop on us. Kim‘s latest, Heart To Break, is no exception to the rule. “I tried to fight, but I can’t help it / Don’t care if this is my worst mistake / ‘Cause no one else could do it better / That’s why I give you my heart to break” Kim euphorically belts out over Heart to Break‘s iconic soaring chorus, which she co-wrote herself.

Busting some adorable dance moves in her big budget visuals for Heart to Break, the video sees Kim serving looks as the trans Disney Princess (and general pop icon) the world has been waiting for: “My creative director Nick Harwood and I were looking on Twitter, laughing at comments, and noticed somebody said ‘there should be a trans Disney Princess movie.’ We totally agreed, and thought about what that would look like if we did it as a music video. So we just did it,” Kim explained to The Independent for Heart to Break‘s music video premiere.

For the CGI effects where Kim turns into Shattered Glass, there is actually a lot of historical context according to Kim: “We informed ourselves about a lot of glass fairy tales, and even found a real story from the 1800’s, where there was a king in Europe who was really scared of being made of glass and of breaking. I think it was called the glass illusion or something. So we just got obsessed with the idea of a princess who is afraid of breaking into a million pieces if she falls in love with somebody. We just fused all of those things together to make the video. I think it’s really great for the song because the song is such a ‘hopeless romantic’ song, so going fairy tale-ly with the video made sense. I think it turned out really cool, and I’m so excited to share it.”

Queen of bops and doing her homework!

Although Kim told us back in September that the rollout for this album would be “unconventional”, there’s no way we don’t want it at all if the bops and visuals are always going to be this great!

Discover all of Kim Petras’ bops on Spotify