Surviving sexual assault and just being accepting that it has happened to you is challenging enough, but to publicly sing about it is a whole new world – just ask rising singer Ellysa.

Ellysa’s new single ‘Shattered’ was a two year process for the brave songstress, who faced her fears head on and turned her pain into a haunting piano ballad. “I can not sleep / I can not breathe / I could not fight you off / In my dreams / In my nightmares / Where I sleep, you’re still right there… I’m shattered, pieces scattered” the young folk pop singer sings with soaring power on her debut single, the perfect compliment to Kesha‘s 2017 breakthrough moment ‘Praying’. ‘Shattered’ is a darker and realistic side to the #MeToo movement, but also one which encourages abuse survivors everywhere to reclaim their power.

We speak with Ellysa about her bold decision to debut with such a personal musical moment, her advice to other sexual assault survivors and experiences with shady music industry men.

If you could only choose one song to play every time you walked into a room for the rest of your life, what would it be?

“Who’s Laughing Now” by Jessie J. I love how tongue-in-cheek the song is while also being extremely empowering and making me feel like the most confident version of myself!

I love this quote because it reminds me to focus on what I can do in the moment, right now. Now, that isn’t to say I won’t prepare for the future, or fight for the rights of future generations, but it does remind me that I can only do what I can do today: whether that’s finishing a song, writing a post, going to the Women’s March, etc. And that what I can do today is enough.

How would you describe your musical style?

My music is what I call edgy-folk-pop. Basically, I love the organic sounds I grew up listening to, mixed with a few samples, paired with lyrics that push the boundaries and melodies that get stuck in your head.

Wow, honestly, I have so many experiences that led me to where my music is today, but if I had to choose just one particular experience, I would have to say the moment I wrote my first song. I was 12 years old and got in a fight with my mom and immediately after, this song flowed out of me. When I played it for her, we cried and hugged and laughed and, of course, made up. It was at that moment I realized the healing power of music.

Music serves so many purposes, but I really do believe that the ultimate purpose it serves is to heal. Whether it’s a catchy song that makes you want to get up and dance and forget about your bad day, or a song that helps you recover from a trauma or a breakup, that song is healing you in one way or another. That’s what music has done for me my whole life: it has healed me. 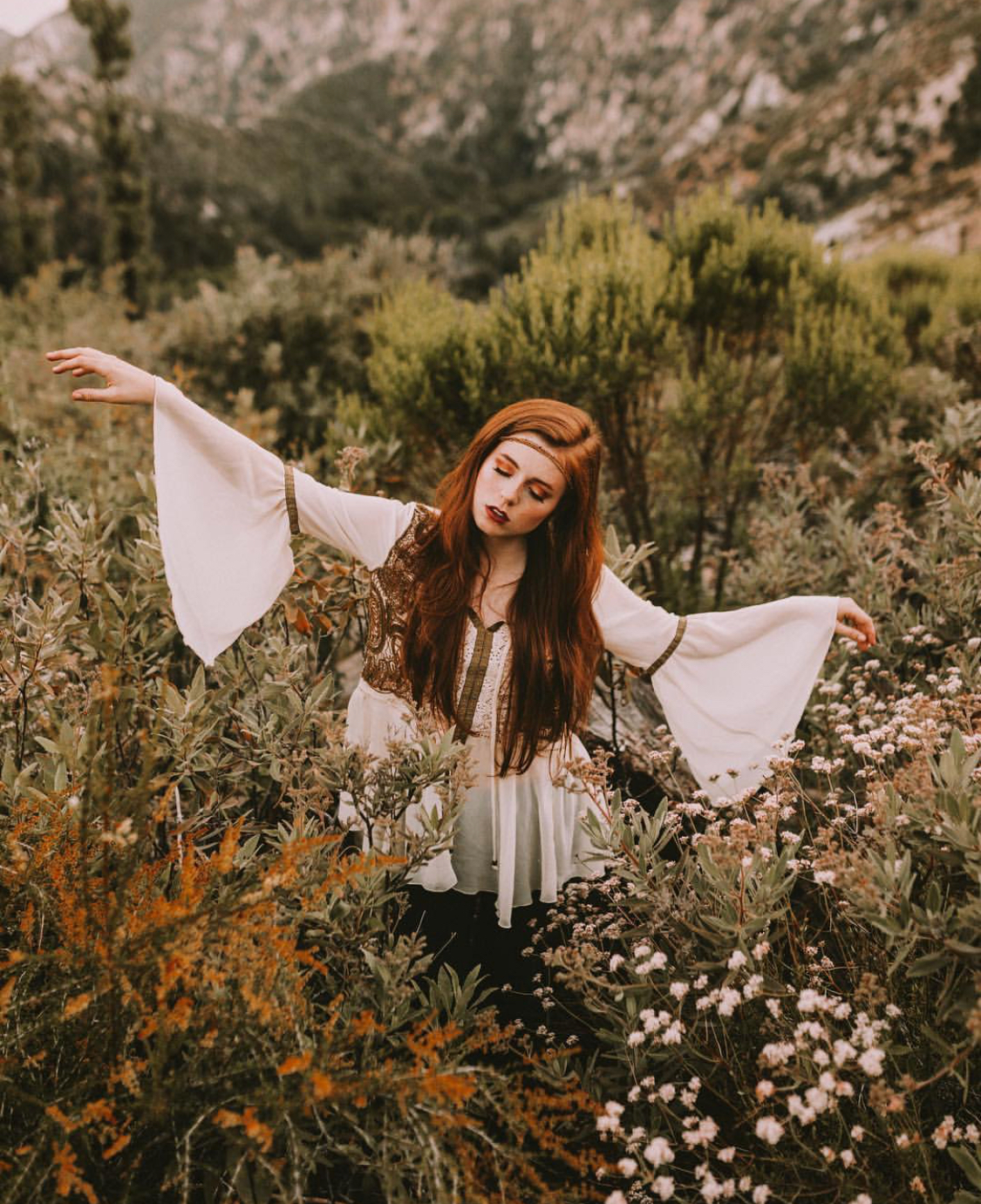 What is your message with your new single ‘Shattered’?

My new single ‘Shattered’ is a rallying cry of truth on behalf of every survivor of sexual assault. The lyrics in the verses and choruses really reveal the ugly reality of being a survivor, whereas the bridge is a challenge to how we view the attacker, especially in recent years.

What was the biggest difference in terms of writing and recording ‘shattered’ compared to your previous songs?

Writing ‘Shattered’ was extremely cathartic for me. I don’t think any other song has felt quite as healing as writing this song did. Recording ‘Shattered’ was not an easy process. It took two years, mostly because every time I opened the session, all the emotions from the night I was assaulted came flooding back. This is also the first song I’m releasing that I produced myself. There was a lot of trial and error in creating the full accompaniment behind the melody and lyrics, but all of the hard work was worth it as I couldn’t be prouder of the final product.

Will ‘shattered’ be appearing on an album or EP anytime soon?

There’s always something in the works… right now I’m focusing on a few key singles, but anything is possible! ☺

What emotions do you hope your music and ‘shattered’ will convey to listeners?

First off, I hope the survivors who hear this song can feel less alone. That the pain they are going through is not something they have to deal with by themselves. I hope the song can be a safe place, an outlet for them to listen to when they’re feeling down. On the other hand, I would love those who have not had to go through sexual assault to understand the reality of the pain and trauma of the repercussions assault has on the survivor for years after the actual attack.

My process changes every time. In the case of ‘Shattered’, it was a song that just came to me. At the time, it had been four years since my assault, and it had just been announced that Brock Turner would only serve six months (he ended up serving only three) and have just three years’ probation for the rape he committed. I was infuriated. I started thinking about the life sentence we get as survivors of sexual assault. The lyrics “emotional murder” and “body invasion” started flowing and I wrote the entire song in about thirty minutes. Some songs have a bit more of an involved process, but for this one, it flowed out of me like it had been building up for years.

The process of recording ‘Shattered’ was a lengthy one. I started with just a piano and a vocal… a vocal which I ended up recording three separate times over the course of two years. I had the whole song produced after about a year and a half, then ended up scrapping everything at the end of August and reproduced the entire song in two days. 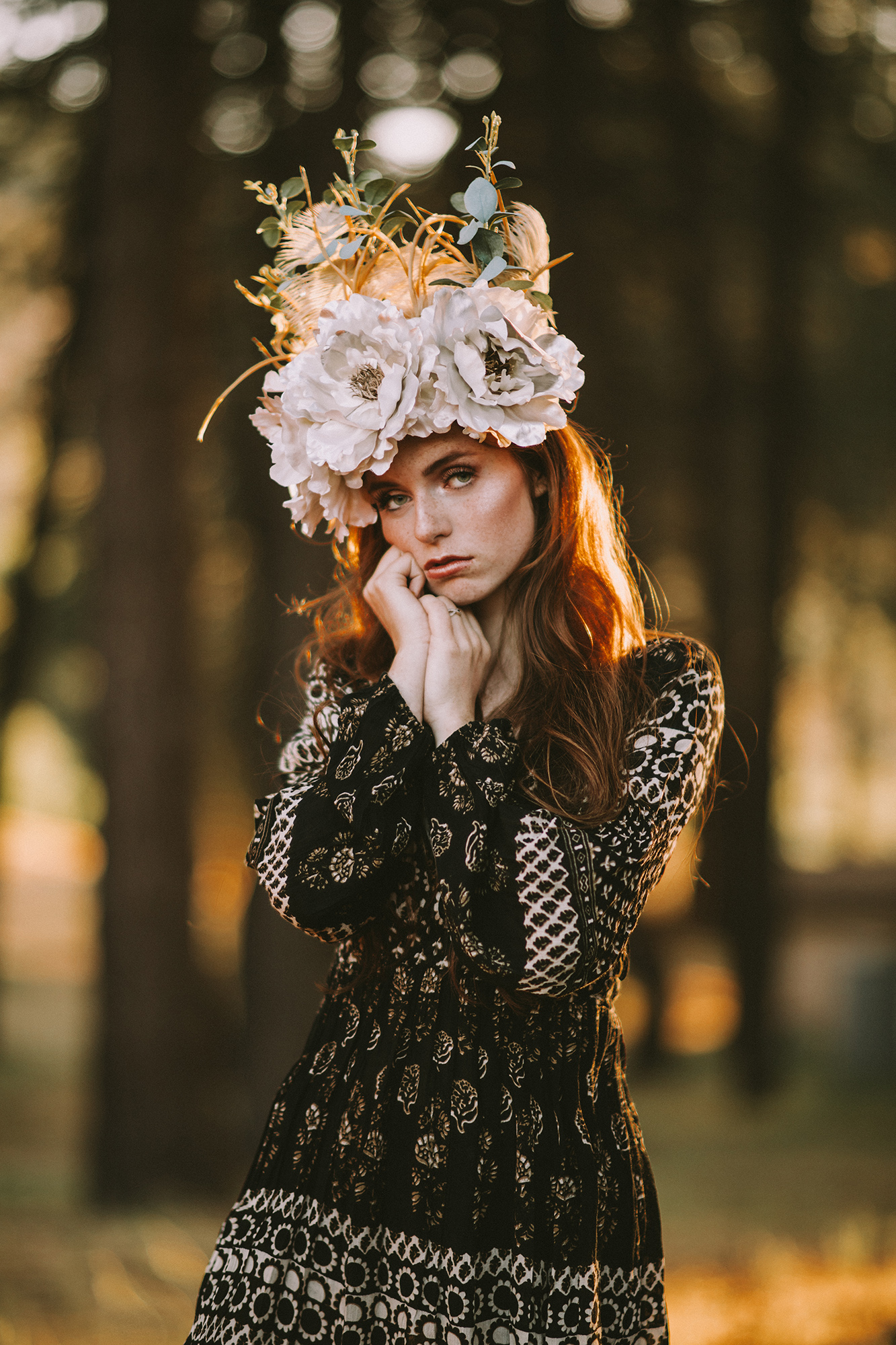 Well, definitely Carole King. I have always loved her music, but I fell in love with her story even more after recently seeing Beautiful, the musical about her life, on Broadway. Her tenacity inspires me like crazy. Growing up, I always loved Britney Spears and Hilary Duff – it may seem like they’re “just” pop stars, but their music always helped me express myself. I loved singing into my hairbrush in the mirror along to ‘Who’s That Girl’, a lesser known song by Hilary Duff.

I’m loving Sigrid, I think her up-tempo yet out of the box pop songs are such a breath of fresh air. I also am super into Tove Styrke, especially her Sway EP – the melodies are so unique and catchy! Finally, I am loving the folk/Americana vibes Jade Bird is bringing to the singer-songwriter scene right now.

We are coming a long way from where the music industry once was, but we still have a long way to go. I often find it quite interesting that there can be male artists who have tons of talent but are more average looks-wise (which is totally fine!) who are pushed heavily by labels, but you don’t see that with women. We have to always look perfect, sound perfect, be this perfect image of what a woman is “supposed” to be. It’s a double standard that I would love to see shattered, no pun intended, in my lifetime.

So many things frustrate me in this industry as a female on the whole, but I’ll focus on my personal experiences. For me, the most frustrating thing has been when I think people want to work with me for my talent, but they actually have ulterior motives. Most recently, I was so excited when a Warner/Chappell published songwriter and producer wanted to work with me! We had a great session, but afterwards, he kept messaging me trying to ask me out and continually hitting on me. Needless to say, I politely declined his advances. Or another time, I was working with a well-established producer who said he wouldn’t finish my song unless I slept with him. It’s times like these that happen pretty regularly that should NOT be the norm! I shouldn’t have to deal with inappropriate advances in my workplace, even if that workplace is a music studio.

I think the hardest thing for female musicians right now is the fact that we are still regarded as automatically knowing less than our male counterparts. When I’m in a session and I’m not producing, I may mention off-handedly “oh it’d be dope if we did a four on the floor here” or “can we bounce the midi to audio?” and the (male) producers are either super surprised that I even know anything technical, or they treat my ideas like they aren’t valid.

Know your worth. Own the room. Don’t let others talk down to you or try to “put you in your place”. Be proud of the knowledge you’ve worked hard to gain.

Start. Just start. Also, don’t think that to be in the music industry you HAVE to be an artist. I wish someone encouraged me to focus on also building my production and technical skills when I was younger. So, get GarageBand or Audacity or Logic and just start messing around. Watch YouTube tutorials. Write songs every single day. Your dreams turn to goals when vision turns into action. You can do this!

Do you have a special message for other sexual abuse survivors out there?

You are not alone and you are not a victim. You are a survivor. You can heal. It will be hard, but you won’t be haunted by this forever.

I’m really excited to be embarking on a promo tour for ‘Shattered’! It’s kicking off in Milwaukee and will end in my current hometown of Los Angeles. I am also pumped to release the music video for ‘Shattered’ on November 16. It’s an extremely powerful representation of women who have survived traumas unimaginable. It can’t be described in words.

In early 2019, I’ll be releasing another single called ‘Sad Happy’ so watch this space. 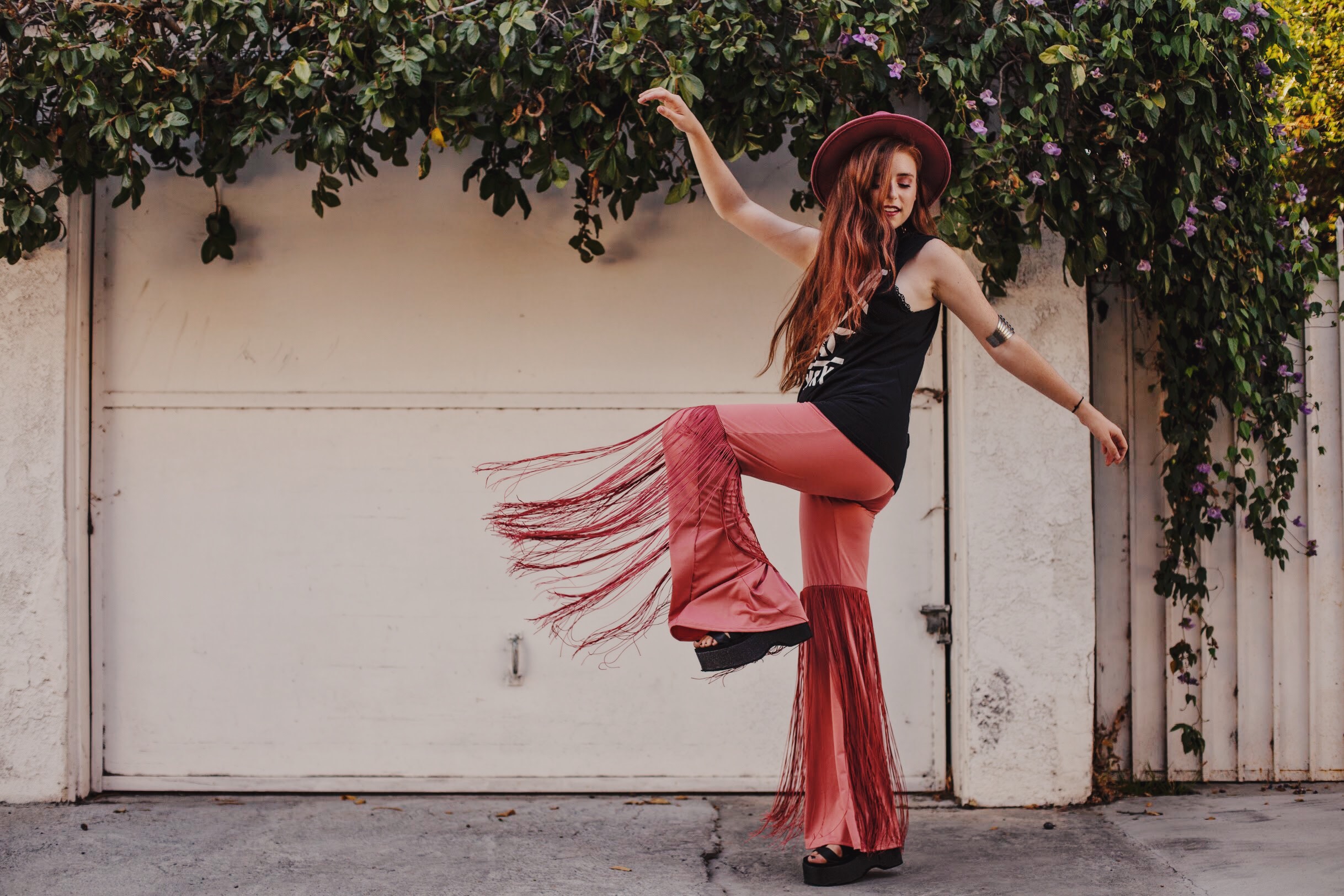