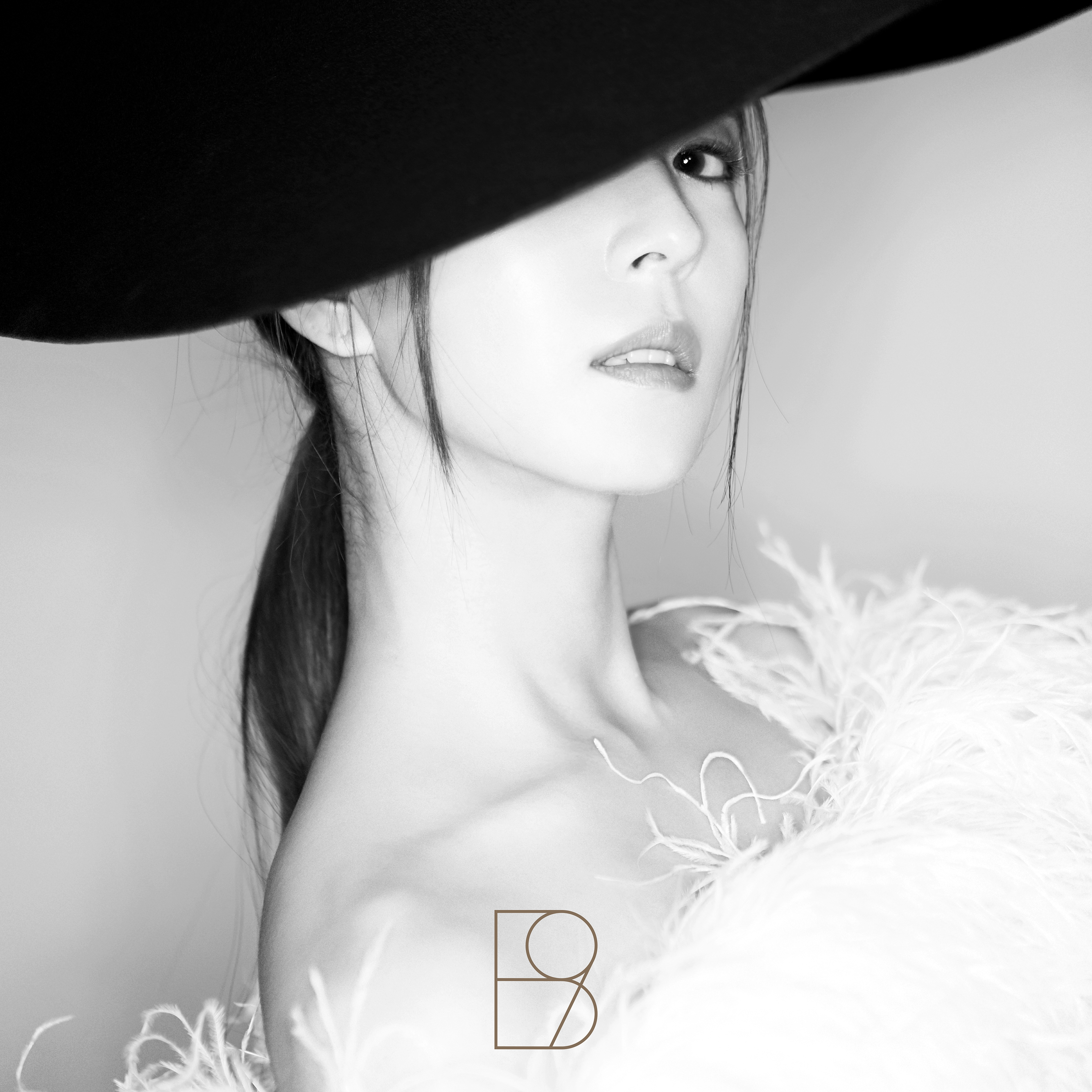 Thirteen years later, Korean superstar BoA is once again campaigning for social equality and female empowerment, this time through her new single ‘WOMAN’.

“Feels good to be a woman,” BoA belts on the title track for her ninth Korean album WOMAN; it’s BoA’s twenty-second album in her eighteen year reign as the Best of Asia. WOMAN is also incredibly BoA’s fourth release of 2018 alone; she kicked off the year with her first Korean mini album ONE SHOT, TWO SHOT, which was quickly followed by her ninth Japanese album Watashi Kono Mama de ii no Kana and the Japanese mini album Unchained to support her Japanese tour of the same name. Busy BoA indeed! 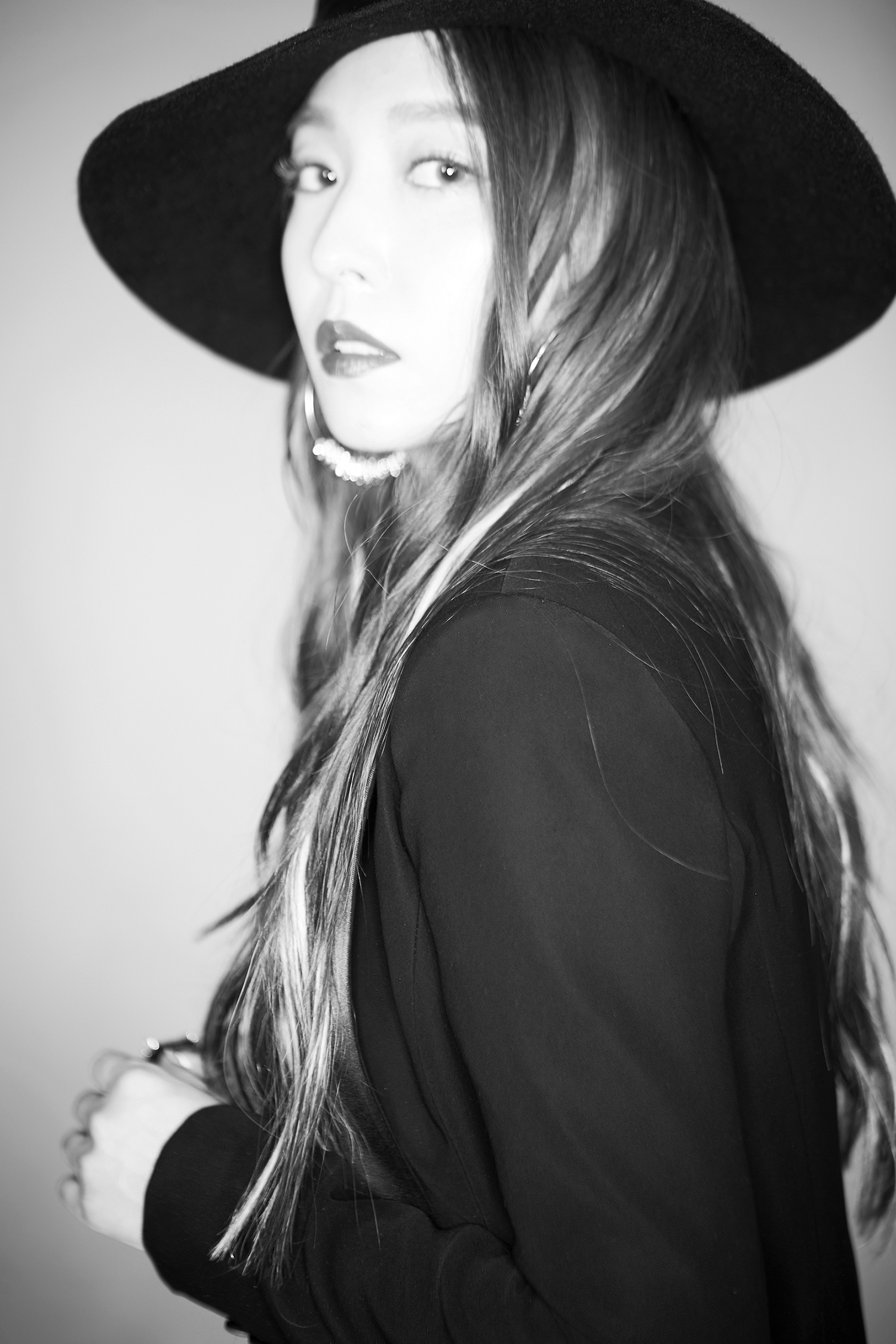 Not to be confused with Kesha‘s equally empowering feminist anthem of the same name from her 2017 album Rainbow, BoA’s ‘WOMAN’ is driven by a commanding funk-fueled bass line and a sophisticated dance beat which allows BoA’s forceful vocal performance to take centre stage with confident and positive lyrics she wrote herself.

BoA’s music video for ‘WOMAN’ is just as iconic; BoA does her thing and expectedly slays every seductive foot slide and fierce hair whip the slick choreography demands. From a leopard print catsuit and matching trucker cap to a clover-green pixie cut wig, the visuals for ‘WOMAN’ also see BoA sporting some of her most adventurous looks to date to match the song’s powerful message.

‘WOMAN’ is not the first time BoA has used her clout as a top star to ruffle some feathers and bring about social change; thirteen years ago she made her comeback in Korea with her fifth album Girls on Top, with its controversial title track demanding that women refuse to adhere to society’s rigid and restrictive demands: “Everybody demands that I have to be ladylike / I can’t take it anymore” the former teen pop queen sang in 2005. ‘Girls on Top’ even gets a shoutout in ‘WOMAN’ when BoA declares “at that time, I was forced to be “feminine” (Girls on top) / At that time, I didn’t know what “feminine” meant (didn’t know that)”. Many fans picked up on this similarity between the two bops, with BoA explaining at WOMAN‘s showcase that “both are about being confident and comfortable in one’s skin but from the different perspectives of a young girl and an adult woman.” BoA also went on to share why it was so important to her that she centered her ninth Korean album around female empowerment:

The word ‘woman’ is sometimes seen as a sensitive word, and I had a lot of trouble in the process of writing the lyrics and singing them. But personally, I believe that society can only exist harmoniously if men and women are treated equally. I thought about what it means to be a great, confident woman. I wanted to write a good song that helps women build up more self-confidence. For this song, I set ‘Woman’ as the title from the very beginning when we were working on the demo. I know there are times when women feel less confident as they get older. So I wanted to share a message of finding our own definition of beauty, and not the one society imposes on us, and becoming confident and great women. My friends and I talk about how we tend to focus on the negative aspects of ourselves when we have so many positive attributes. Because of this, I wanted to express my idea of a confident woman as being someone who focuses on her strengths and making herself a better person rather than dwelling on her weaknesses and trying to become like someone else.

WOMAN couldn’t have come at a better time, and it feels as important for BoA to spread this message today as it was in 2005. 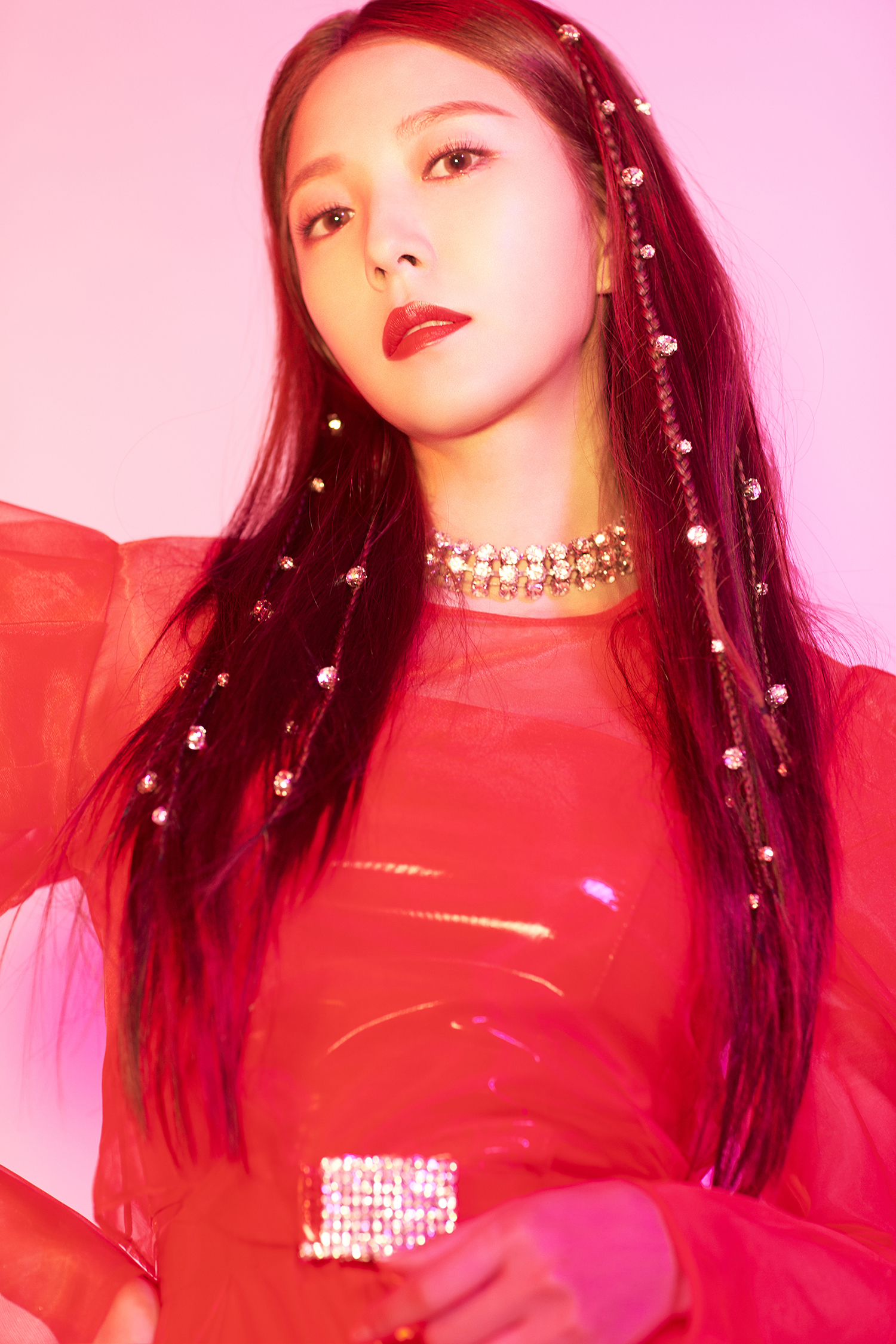