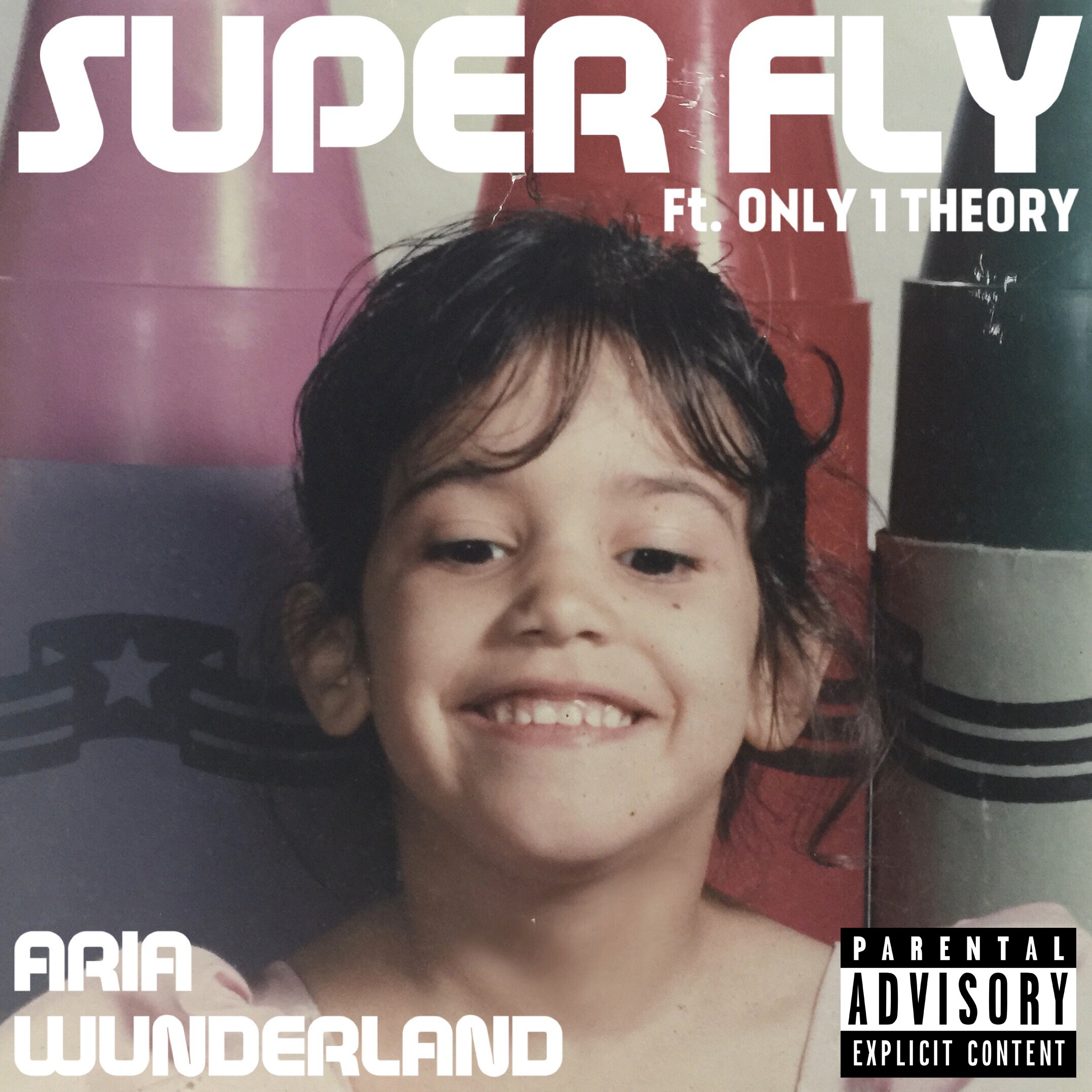 When you hear the name Aria Wunderland, her aura is exactly how you would imagine it: celestial realness and ethereal vibes. Her photos alone give off this gorgeous Petra Collins dreamworld which her trap infused bubblegum pop music softly contrasts.

Aria is an evolving act who doesn’t shy away from experimenting, adding that her inspirations range of Björk to Nicki Minaj. The influences are audible on her most recent summer-worthy bop ‘Super Fly’, an empowering banger with a surprising whim produced by Ikenna FuNken, who has also worked alongside Iggy Azalea and Miley Cyrus.

With appearances at New York Fashion Week, the American Music Awards and the Billboard Music Awards, high praise from AXS and Popdust plus over 100k streams on Spotify, this apparent newbie is actually no stranger to the scene. Aria’s music has also been featured on the legendary reality TV shows Bad Girls Club and Keeping Up With the Kardashians, which Aria found out about via Facetime’ing a friend that was watching the show at the time already. The Aria hype shows no signs of slowing down anytime soon as she takes on her first major tour and finishes her upcoming EP, meaning pop fans will be keeping up with Aria’s wunderland of dreamy trap-pop in no time!

SheBOPS: First of all, what got you into music?

Aria Wunderland: We had a piano in our home that I was obsessed with since I was a baby. I began playing it by ear, eventually took lessons and fell in love with classical music. As I got older I started listening to pop, rock and hip hop.

You recently released ‘Super Fly’ – does this sound define the direction that your future singles will ahead towards?

I would say yes! ‘Super Fly’ is a perfect example of how I like to blend alternative pop with hip-hop and trap production.

What is the theme and message of this single?

This song is the classic theme of falling for the wrong guy. There’s a twist as the song was actually inspired by a classic book I loved in college called The Metamorphosis. In the book, a man wakes up one day and is a bug. That imagery has always stuck in my head so I decided to do a play on words. The guy is super fly in that he has swag, yet he’s also a bug and if you get too close he may bite. In the song, I’m willing to be bitten since he’s worth it and I feel I’m strong enough to take the sting. 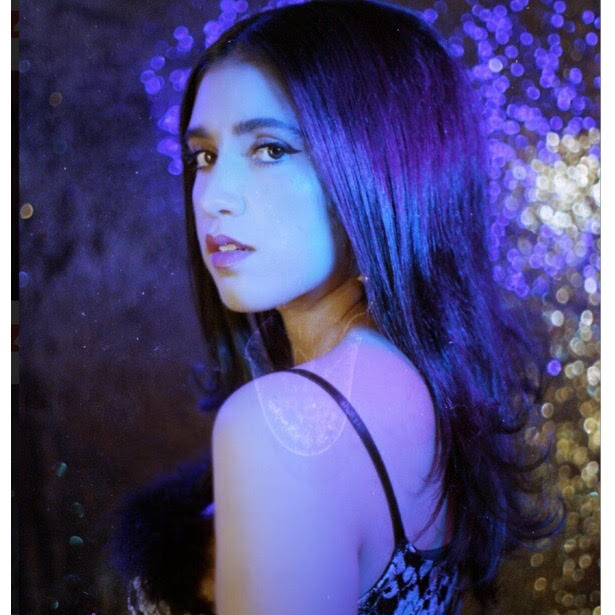 I would say it’s primarily pop with some alternative and hip-hop elements. It’s a product of my upbringing as I listened to a lot of different genres that influenced my writing. I like to fuse all of this together!

What was the biggest difference in terms of writing and recording ‘Super Fly’ compared to your previous singles?

I don’t always have a theme or another piece of art to inspire my writing as I did with ‘Super Fly’. This song is unique in that I had this image and song title in my head for some time before turning it into a song 🙂

You always want your next song to be as good or better than your last. It can feel like a lot of pressure!

I like to sit down and write, regardless of how inspired I feel. I think that because songwriting is so enjoyable, we often forget the discipline aspect of it. I sometimes force myself to write even when I’m not in the mood and my goal is to lock in melody and arrangement first. The title and lyrics usually follow. This is not always the case though. Every song is different 🙂 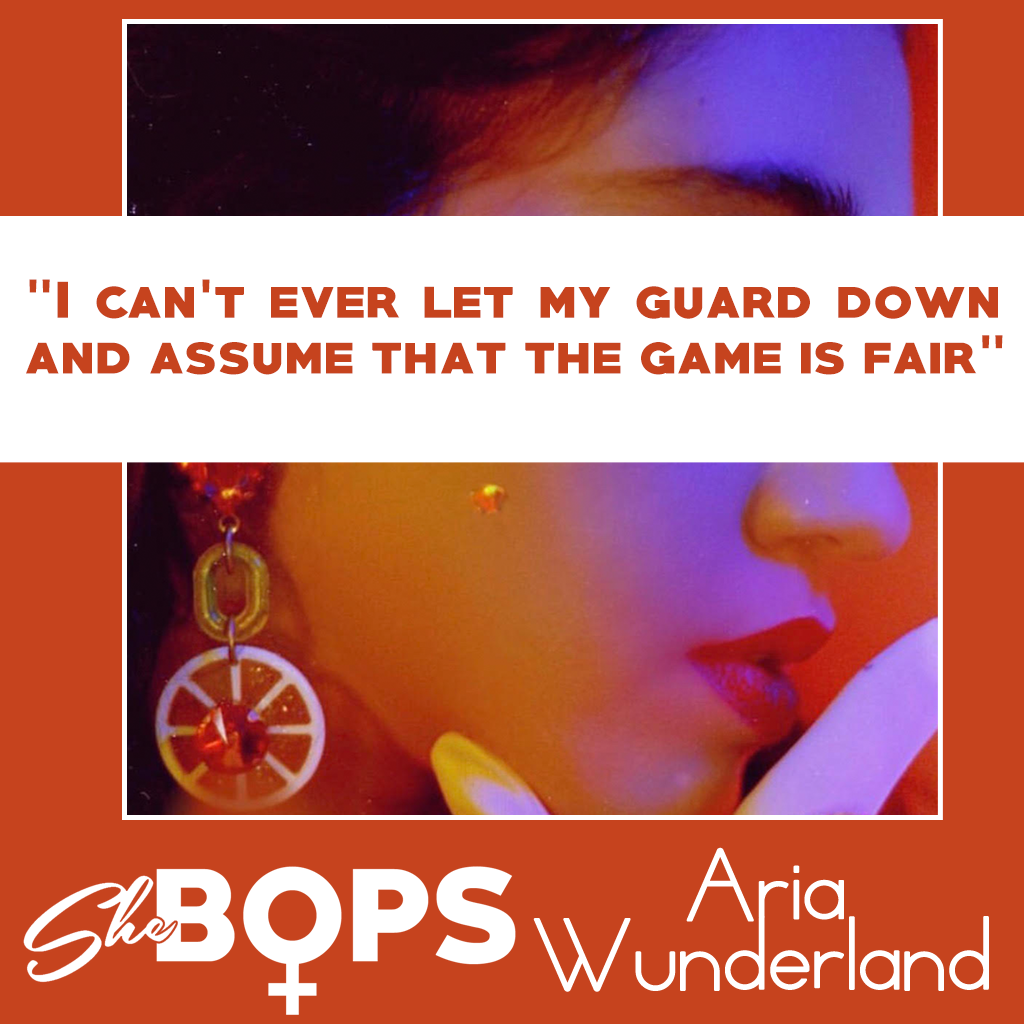 Any plans to release a video for ‘Super Fly’? Will it be as aesthetically pleasing as your Facebook photos?

Thanks! I do plan to release a music video. My aesthetic is just as important as my music and writing. I will definitely be putting a lot of emphasis on this and it will align with a lot of what you’ve seen already!

When your music was featured on Keeping Up With The Kardashians, did you know this would happen? And if so, how did you find out and what was your reaction?

I did know this could be happening since the song was pitched. I didn’t actually catch it myself since I don’t watch the show as much as I’d like to. My friend actually FaceTimed me while it was happening. I was pretty excited. It felt great!

The weirdest thing was writing a song in one shot using stream of consciousness. It doesn’t always happen but when it does it feels so freeing and magical. 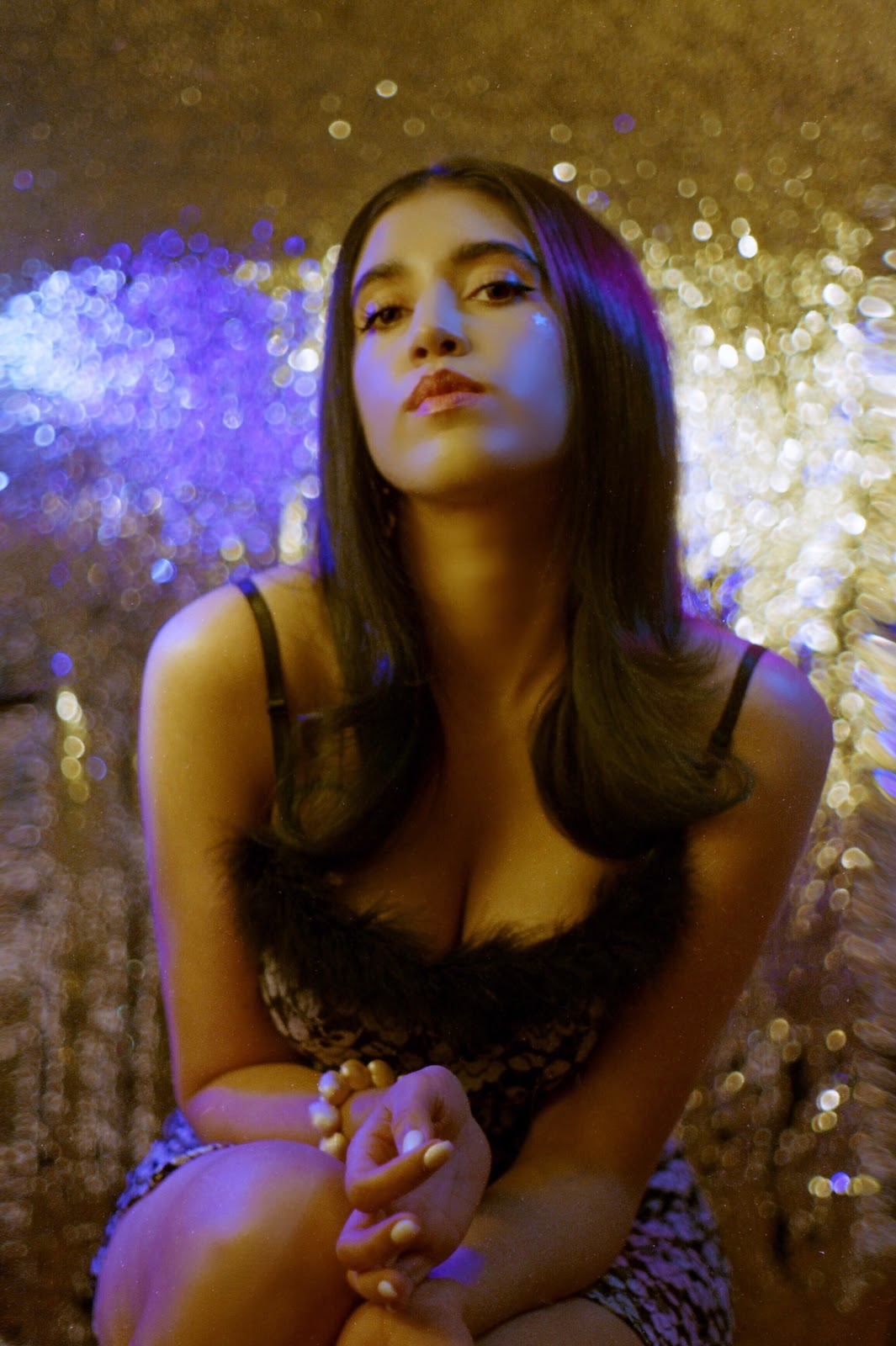 Yes, I think there’s a lot of work to be done to achieve equality and fairness in the business. There’s still a struggle that we face to be taken seriously as artists, songwriters and entrepreneurs. I still deal with men in the music industry pretending to form a professional relationship with me when they’re in fact looking for something personal and sexual. I have to fight for my talents to be recognized, for my voice to be heard. I can’t ever let my guard down and assume that the game is fair and that I never have to question every new relationship I form.

I think women are underrepresented in the music business. In 2017 only 16% of the artists were women. Same thing goes for songwriting, only 12%. It’s a male dominated field. I think this is due to some of the challenges women face getting ahead on the music business. This needs to change.

I would love to work with Sia, Cardi B, Björk, Florence + the Machine and Nicki Minaj.

I’m shooting a music video, finishing up my EP and some shows to come in the fall! 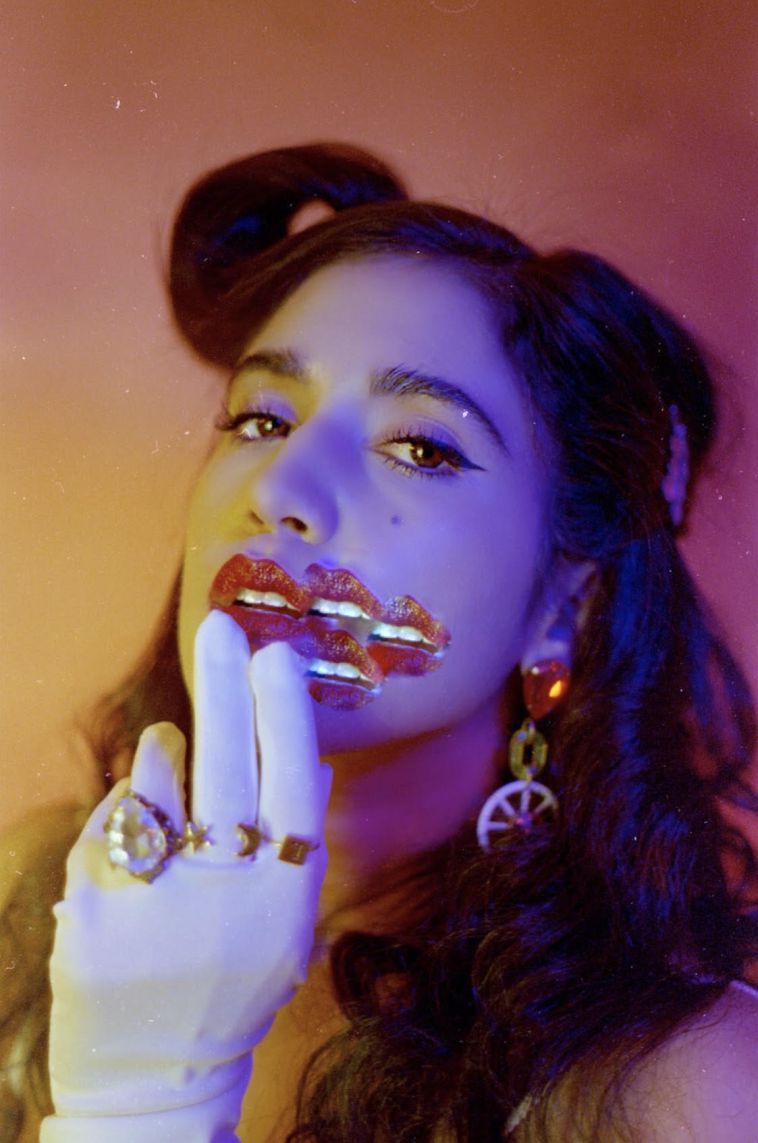