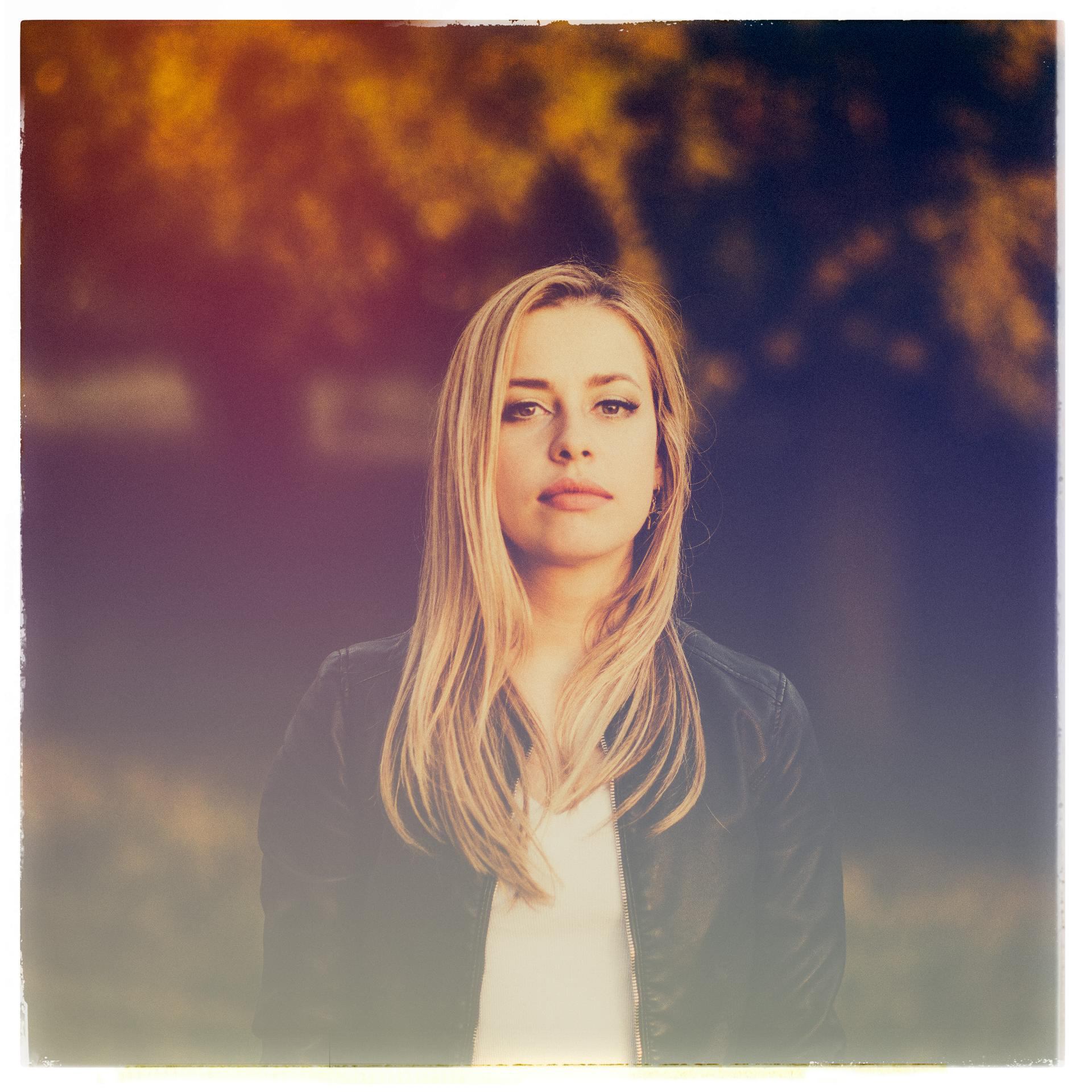 Alice Pisano – who is she?

Alice Pisano: There’s so many but my favourite is “What you think you become” – I really believe in the power of the mind.

Moving from my hometown in northern Italy to London; it’s got such a vibrant and thriving music scene – it’s a great incentive to work hard and always try new things.

I’ve never had any doubts, music has always been my one great passion.

What is the message or theme of your song ‘Celebrate Life’?

I wrote it at a point when I was feeling pretty low and discouraged with life in general. ‘Celebrate Life’ is about letting go of fear and of expectations of perfection… writing it was cathartic for me and I hope it can help other people as well.

How did you start working with Ian Barter (Dermot Kennedy, Izzy Bizu) for the song?

We had been working together for a while before I wrote ‘Celebrate Life’, he’s a great producer and played a crucial part in crafting the right sound for the song.

What was the biggest difference in terms of writing and recording ‘Celebrate Life’ compared to your previous songs?

I guess when I wrote it I knew it was special, although the process was not different from my previous songs as I wrote it on piano and then took to Ian to produce/arrange.

Is there a lyric from ‘Celebrate Life’ you like the most?

“Don’t let it turn your heart into stone”. There’s always something good to look at, however tough things can get.

Soft pop, with a bit of ambient…

I love sounds that create an ethereal atmosphere like London Grammar-y background synths and guitars. I also love a live recorded grand piano, where you can almost hear the pedals.

I hope it can be warming to people.

When you come up with 30 different ideas and don’t really like any of them enough to develop them into a song! But when you finally get that winning melody/lyric it’s the best feeling ever.

I usually write melody and chords first and then lyrics, as it comes more natural to me… but I have written songs the other way round and it’s worked well too.

I think the music and the songs should always come first, whereas sometimes there’s too much focus on physical appearance and being sexy.

Lately I had a manager say to me “female artists are more difficult to launch than male ones, we have to focus on your image” – what’s wrong with my image? I see lots of male artists who are simply themselves and it’s ok.

Sometimes it’s not easy to be young and female and having to deal with older men being bossy and treating you condescendingly. Another thing that infuriates me is when I post my music on social media and there’s men who always comment on the photo and not the song.

I’ve been listening to a lot of Julia Michaels, she’s written some real bangers! I often pick up a Joni Mitchell record, I grew up listening to her and she’s always a great inspiration.

Don’t do anything you’re uncomfortable with, stay true to yourself and your personality.

Do you think the music industry places too much value on physical appearance?

Do you think there are any misconceptions held by the public about life as a musician?

That it’s all parties and rock n roll when writing songs (at least for me) actually requires quiet and loneliness… also I think that maybe artists these days tend to have a less crazy lifestyle than in the past.

Spotify and digital music services – they are a great opportunity for new artists to have their music heard from millions of people around the world.

I would love for my music to make people feel good.