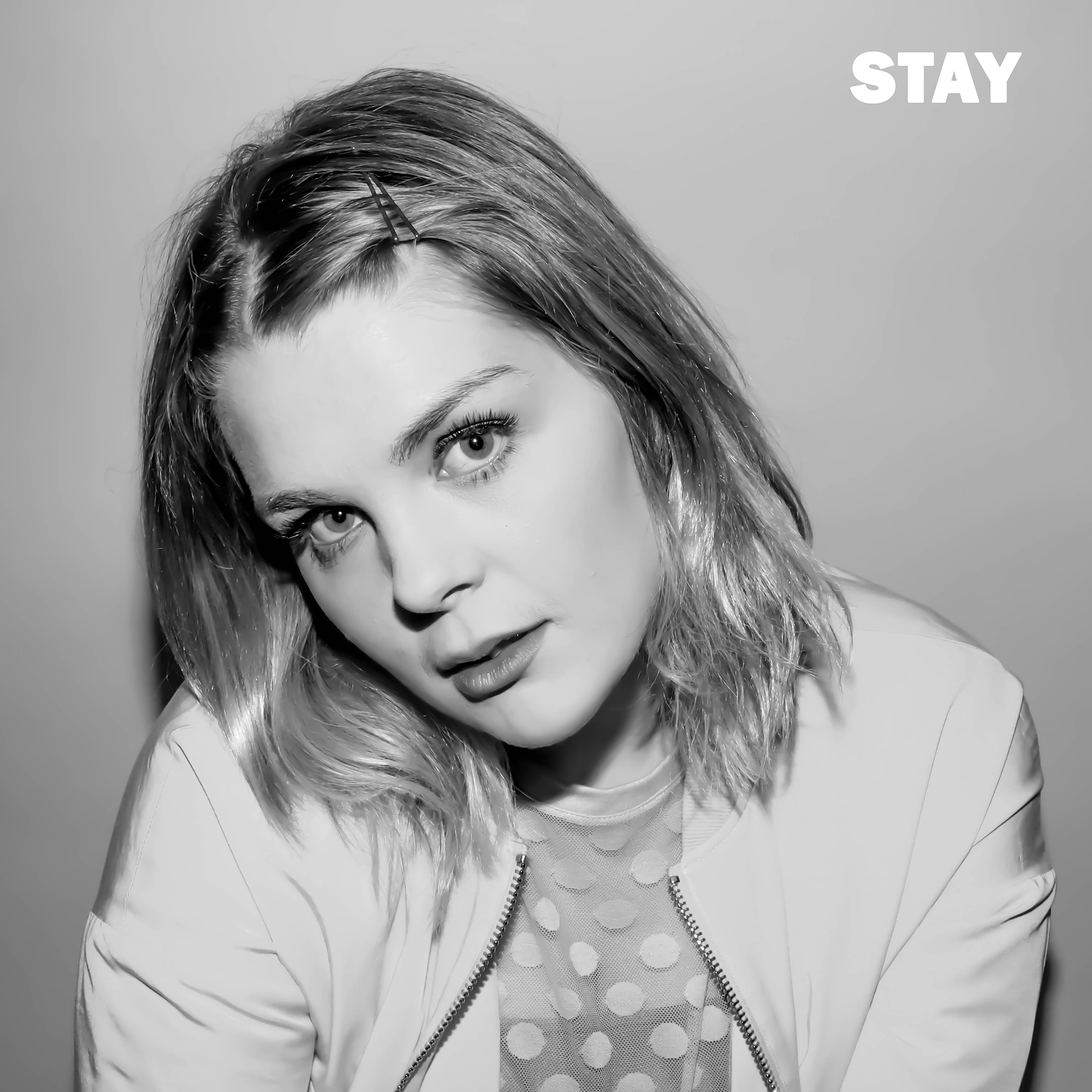 The wonderful Hanne Leland is back with a brand new bop!

After encouraging us to ‘Carry On’ and reminding us that the naysayers will ‘never ever’ own us, the Norwegian newbie reveals a more vulnerable side to her upbeat attitude with her newest single ‘Stay’. The piano-driven ballad is much more tender and mellow when compared to Hanne‘s typically energetic and empowering electropop.

To celebrate the release of ‘Stay’, I caught up with Hanne one year after our first meeting to chat all things female pop and why the time was right for Hanne to show more of her sensitive side in her music. 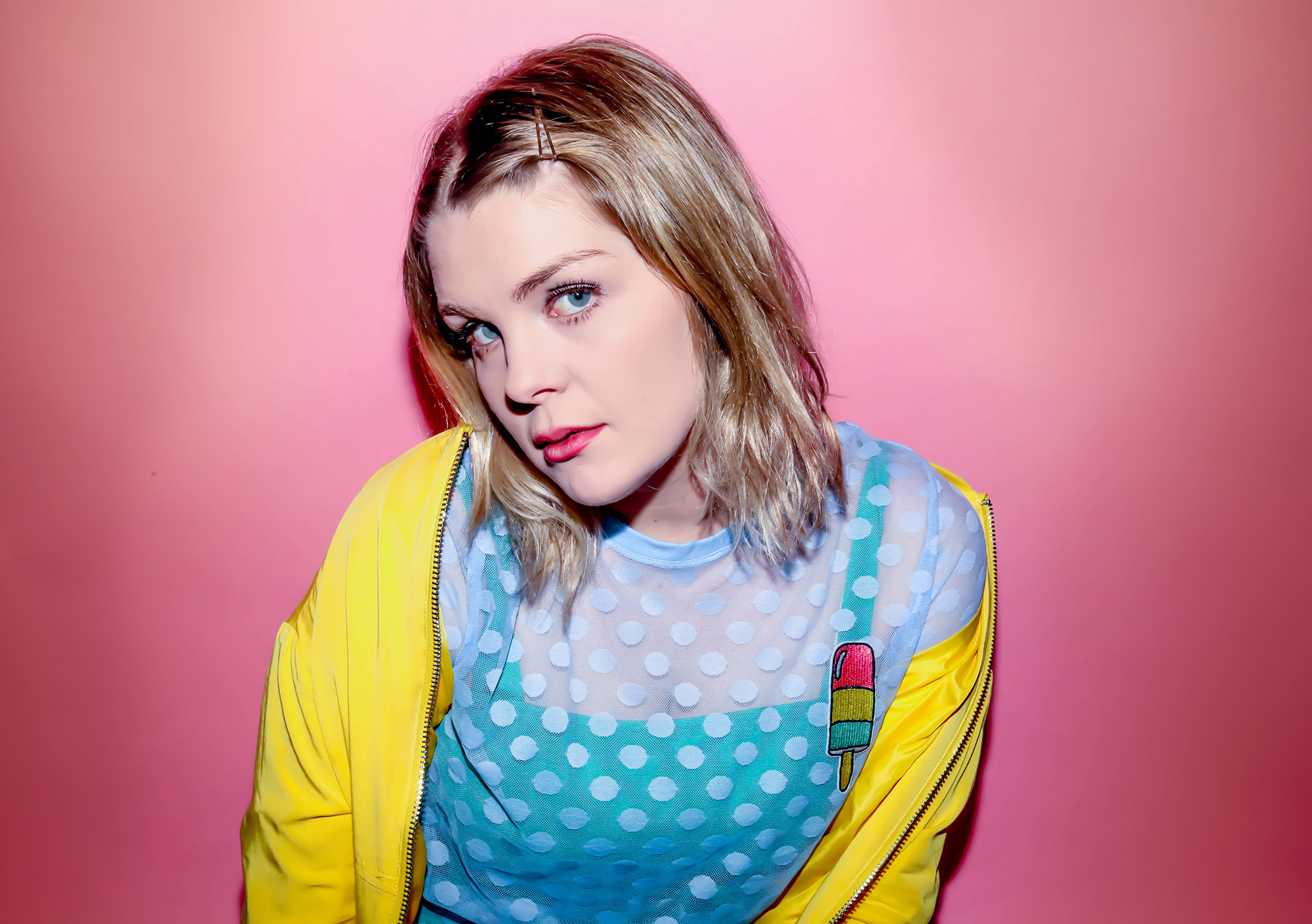 Hanne: Hello, great to chat again! I have been releasing a lot of new music, I’ve been working in studios in LA, London and Stockholm with some really dreamy people, and I’ve also expanded my team, which I’m really excited about!

‘Stay’ is a lot softer than your previous music, which usually has a happier and more upbeat focus. What shifted that change?

Hanne: I didn’t really plan on writing a ballad like ‘Stay’. It just kind of happened. The chorus poured out of me one morning (I’m oddly creative in the morning), and I recorded it on my phone. I forgot about it for a while, but found the voice note a couple of months later as I was sitting by the piano with a really annoying writers block. Once I heard the chorus I had previously recorded, I was able write the rest of the song. The song was finished within an hour or two.

Why is ‘Stay’ so personal to you?

Hanne: I’d rather not tell who and what exactly the song is about as I want people to be able to make up their own mind about what the song means to them. But I can tell you I wrote ‘Stay’ about someone close to me, and that every word in the song was exactly what I needed to say to that person. 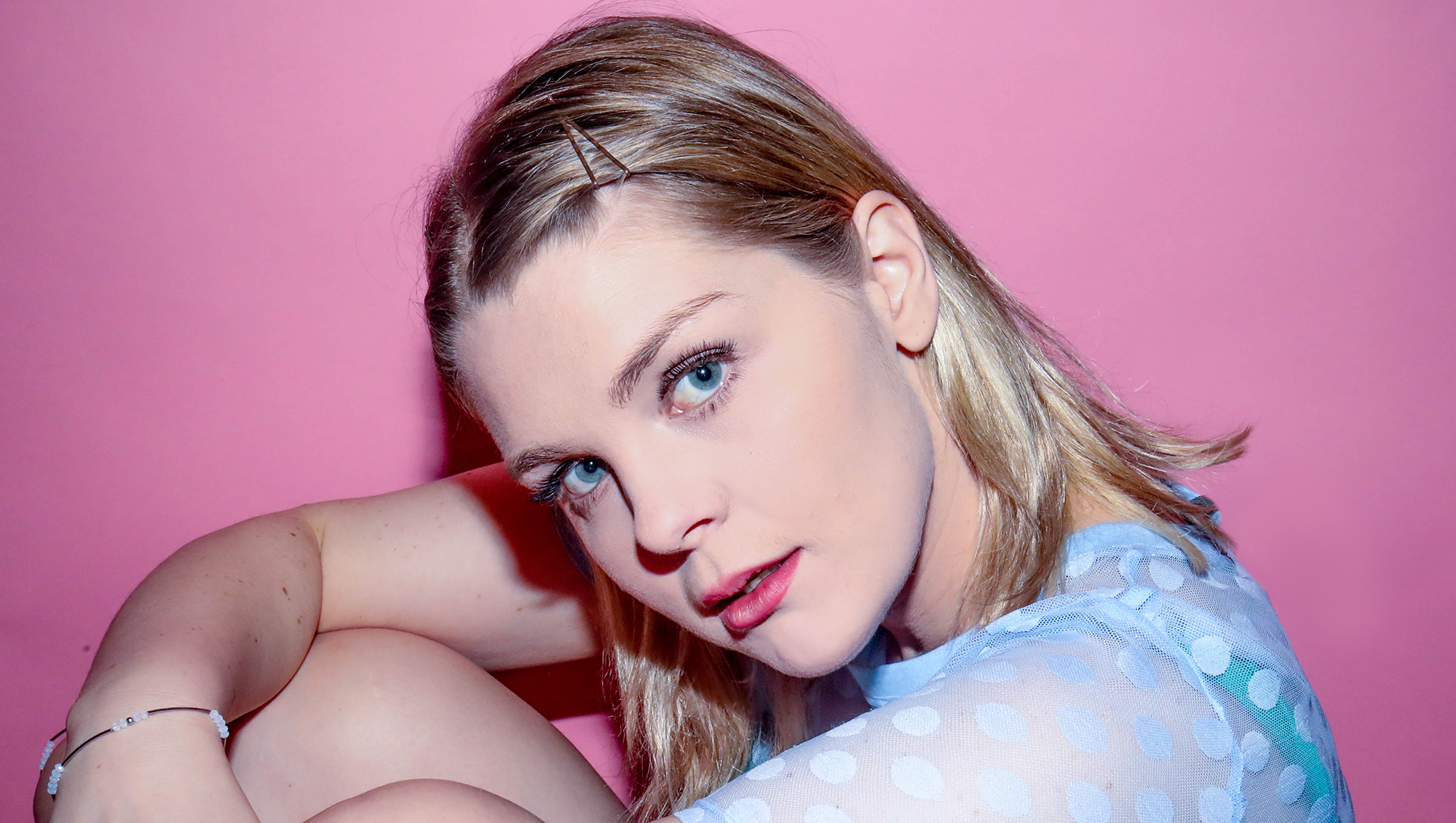 Hanne: I have a list of producers that I would like to work with, and Jim was on that list. I had my management contact his people, and they arranged a session. His studio is located in this really cosy small town on the countryside of Wales. It was the perfect place to record a song like ‘Stay’.

Cosmic Dawn did a huge tropical remix for ‘You Don’t Own Me’ – do you have another epic remix planned for ‘Stay’?

Hanne: Not planning on any remixes for ‘Stay’ but there will be an acoustic version of it out on June 22nd.

Will ‘Stay’ and all of your other bops be appearing on an album any time soon?

Hanne: We’re looking at an EP release first, which will be followed by an album when the time is right. I can’t say exactly when that will be, but hopefully sooner than later 🙂

You’re more prone to be labelled ‘bitchy’ or ‘difficult’ as a female, whereas men are looked upon as ‘the boss’ when putting their foot down or speaking their mind.

Hanne: I think for me, it has been accepting the fact that a lot of my ideas are shit. Some are good, a lot of them aren’t. I’ve had to force myself to write a lot of crappy songs, and being ok with that. That’s how the great songs are born. I can feel like a total idiot and a fucking genius all in the span of 30 minutes, haha.

Hanne: I’m obsessed with Sasha Sloan and Lykke Li at the moment. I also think Kacey Musgraves is incredible. Just listen to her lyrics, she is an amazing story teller and her latest album Golden Hour is just a great piece of work.

Do you have your eye on any up and coming female musicians?

Hanne: Yes, so many! I have been listening to Anna Leone a lot lately. She makes beautiful atmospheric music. I also think King Princess is a star. She is kind of a big deal already I guess, which is well-deserved. And let’s not forget my fellow Scandi Tove Styrke. The female pop scene is incredible, and has been for a long time! 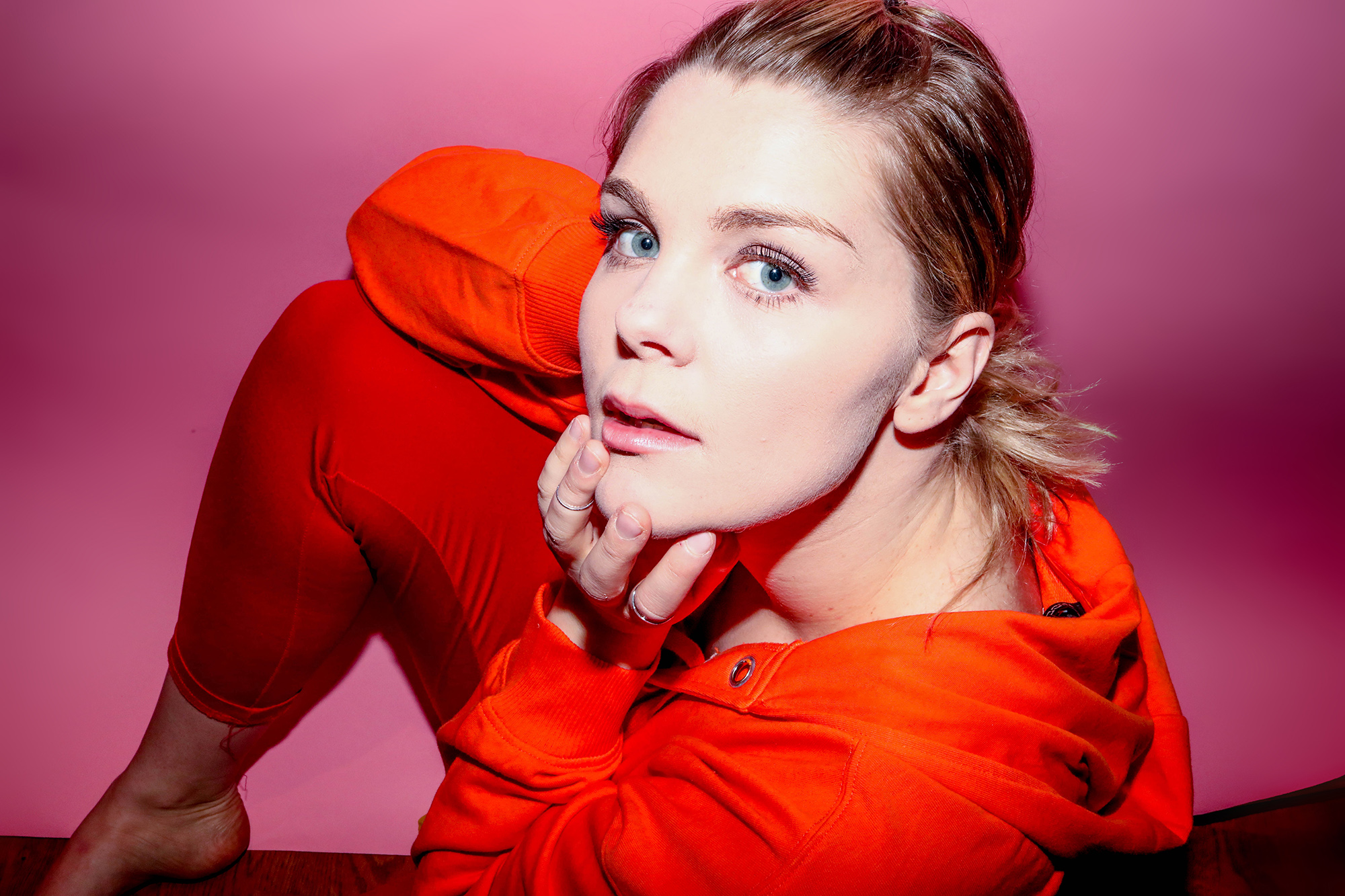 What issues do you think female musicians are facing today? How would you change that?

Hanne: I think female musicians, more often than male musicians, are faced with a pressure to look and act a certain way. Sadly, you’re more prone to be labelled ‘bitchy’ or ‘difficult’ as a female, whereas men are looked upon as ‘the boss’ when putting their foot down or speaking their mind. Not saying it’s always like that, but it does happen more often than you would think. I think the key to change is speaking up against it and never allowing anyone to shame you into silence.

Hanne: ‘Do what you can with what you have’. I don’t even know if that’s considered a quote, but I love it!

Hanne: I have a lot of new music coming out this year! I have a few more singles coming out in the late summer and in the autumn. I’m also going to spend a lot of time in the studio writing and recording new music. Some live announcements will also be made soon 🙂