Behind the Shenes is a new column from SheBOPS which interviews our women in music who are the minds helping to bring the bops to us. 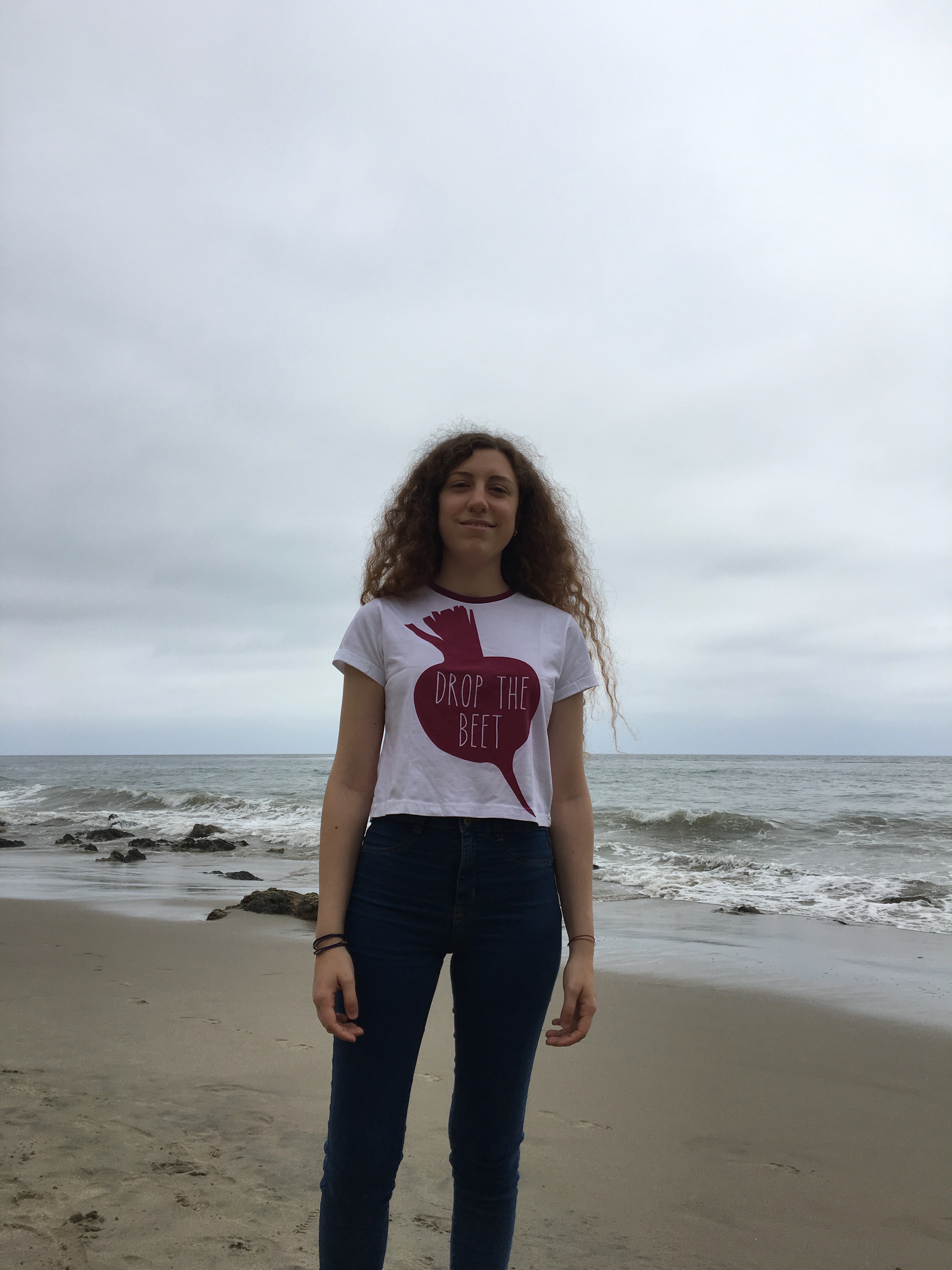 GT: I’m a part of the marketing team at Fantasy Records. There are three product managers who run point on their devoted projects, and I’m sort of in the middle, providing assets and helping with whatever I can across every single project our label is working on. One of my main responsibilities is to deal with all our projects’ touring activity which includes promoter outreach, tickets, guest lists, notifying the team internally about upcoming shows etc. I work closely with our A&R team as well when it comes to onboarding recently signed artists.

What’s a typical day like for you at work?

GT: Every day is different but overall, I will work on ongoing tours, creating marketing assets like one sheets, e-invites, project updates, building media kits, working on our website, updating playlists, helping build digital marketing campaigns, pitching ideas and whatever else the day brings!

How did you get into the industry?

GT: My first ever gig in the industry was at a Reggae Festival in Istanbul and I was basically one of the two people who ran the thing. It all happened very sudden, I had agreed to help the people who were running the “venue” which was actually just a beach, and that went well so the next time they needed some help with another event (Michael Jackson: The Immortal World Tour by Cirque du Soleil) they reached out to me. There, I met the local promoter who was the biggest live music company in Turkey, and they offered me a gig at one of the coolest venues in Istanbul.

Why did you pursue a career in music?

GT: Ever since I had my first cassette player (followed by a CD player) as a kid, I always felt better when I had my headphones on. I used to play the same album over and over again until I learned all the lyrics, and memorized all the notes, and I was just blown away by the shared emotions between the player and the listener. I played the piano for a few years, but it never clicked and then I played drums for 7 years, but still didn’t feel like it was the best fit for my skill set. After the first few jobs I had in the music industry, I just knew I felt more comfortable being behind the curtain instead of on stage.

Which artists are you into at the moment?

What’s your experience been like as a woman in the industry?

GT: I personally feel lucky that I was always surrounded by strong women in the entertainment industry. All the shows and festivals I worked at were run by female lead hospitality and production teams. Also, this amazing independent film festival I worked at had three women in charge, so I think I’m very used to having female teammates. Though it’s hard to dismiss the fact that women are often in lower positions and not very well represented in the upper management level. My current boss is a woman, and she’s a badass, it’s personally super encouraging and empowering.

Is there a moment you’re the proudest of?

GT: Academically, when I graduated with honors – I was on stage getting my plaque, and I saw my parents’ face in the audience, and that felt amazing.

Professionally, I got the opportunity to meet with Neil Young while he was recording with one of our artists, Lukas Nelson & Promise of The Real. Later on, I was chatting with some of the band members at a show and they told me after I left the studio Mr. Young had said all these nice things about me. I think that was one of those big moments where I thought “I must be doing something right.”

Have there been any moments which served as a learning curve?

GT: I can’t think of a specific moment, I learn something new about the industry or my job almost all the time. That’s one of the reasons I love it so much because every project is different and somehow new.

What’s been the biggest obstacle you’ve faced in your career, and how have you overcome it?

GT: Honestly, I think my biggest obstacles come from myself. I’m very impatient, can’t sit still and waiting is always the worst part of any process I’m involved with. It can be very dangerous if I don’t constantly tame that side of me, because my determination to rapidly finish a task might interfere with the diligence and overall success of the work. I try to be mindful about it and to get better over time.

Have you got some advice or top tips for other female creatives in the industry?

GT: Some advice would be to definitely stay current with technology trends and to go out and see shows of all different kinds – from stadium shows to dive bars down the street. Also, work hard and work every day!