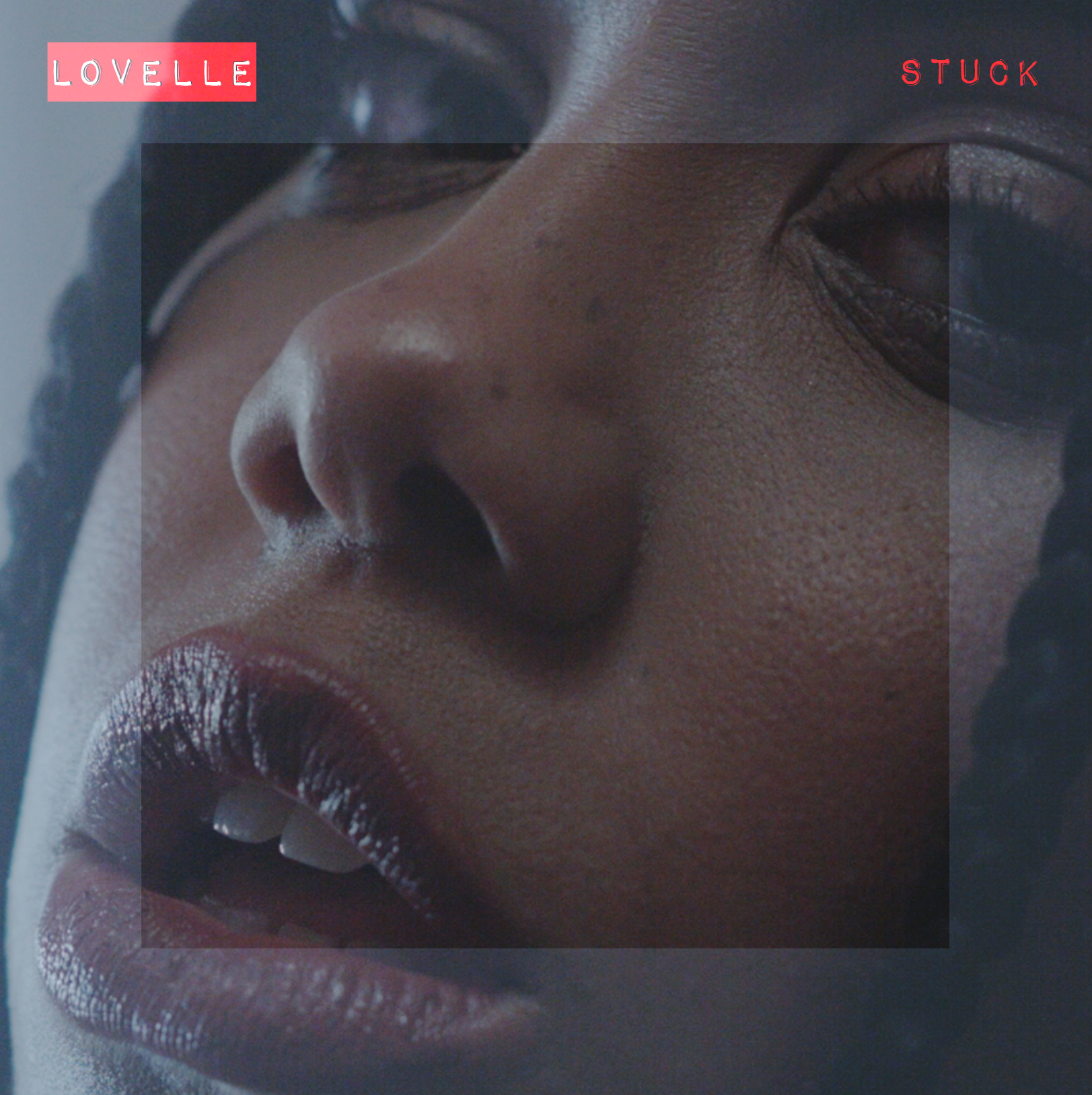 South East London’s Lovelle has received high praise from the likes of Trevor Nelson and John Legend – one listen of her vocals and it’s obvious why.

After studying at The Mick Jagger Theatre and Sylvia Young Theatre School to hone her craft and making connections with stars like Jessie J, Keri Hilson and Becky Hill, the powerhouse vocalist finally shares her debut single ‘Stuck’. The track is a tender and heartfelt acoustic ballad which allows Lovelle’s soaring vocals to impact listeners, which Lovelle furthered through her gorgeous self-directed and self-produced visuals.

Following the release of her debut single, we discuss Lovelle’s ambition to push positive representations of black and mixed race women into the foreground, as well as speaking out on the frustrations of having to prove yourself twice as hard just for being a woman and dealing with men who refuse to take talented female artists seriously.

SheBOPS: If you could steal credit for any song, which one would you claim?

Lovelle: ‘Green Eyes’ by Erykah Badu, that song gets me in my feelings all the damn time.

Shit, this is hard. Probably Frank by Amy Winehouse, that album was a real one.

I don’t necessarily have a quote I go by but I do believe to not take everything personal and to always think of the good things. Negativity and self doubt are the biggest destroyers.

My dad; he would always play his records in the house and he would play all different types of music, from rock to hip-hop to dance and jazz etc.

Did your upbringing influence your relationship with music at all?

Yes most definitely, my mum always used to say to me that if I have anything on my mind to never keep it in, speak on. Once I was old enough to understand that artists were writing about their feelings, that’s what drew me to music because I was able to express myself.

Modern R&B and soulful electronic influenced by the UK.

What has been a career highlight for you so far?

I’ve done a lot of great things but probably experiencing where I’m at now. Being an independent artist, managing myself, releasing music by myself and being able to be so creative and doing it so freely. I’m in the best place right now.

Is your new single ‘Stuck’ inspired by a personal experience?

This particular song isn’t but I always reel in inspiration from my own happenings or others. This happened to be a vibe we created in the studio.

Letting it go on the track. I’m a lot better at it now, but I used to be very fearful to allow myself to be vulnerable or be real with myself but once I did, I started making the most beautiful music. You create this beautiful piece of art, hours of love has been put into it and then you let it go into the world where it isn’t just yours anymore.

I find this hard to answer because the term ‘struggling artist’ is so real, but I think being consistent and continuously releasing music will build streams and you will land gigs that will then lead to touring.  Merchandise is bigger than ever now, I feel. It’s cool to wear the artists clothing, it’s part of the culture.

Amy Winehouse, Christina Aguilera, J.Lo, Aretha, Toni Braxton, Jessie Ware… there are so many. Basically all the women who are confident and leave their hearts on their sleeves are real ones! Not afraid to be themselves.

I adore Ray Blk, I feel she is a breath of fresh air.  I feel as if she really thinks about the message she is going to portray in her songs because I think she’s going to be around for a very long time and if that’s the case you gotta do it right.

How do you feel about the representation and portrayal of female musicians, especially in the UK music scene? Is there anything that you’d like to change?

I would like to see more girls who look like me: black and mixed raced. I want to change this, I feel strongly about how black girls or girls of colour are represented. There can be many blonde white girls out there or girls who maybe just look similar, but God forbid there are two mixed raced girls with braids on the scene or lots of young black girls who sing soul or Asian girls repping their culture in their music. They’re either getting us to dye our hair blonde to look more appealing or pushing us towards pop music, again to look more appealing. There are loads of male rappers and pop artists who all sound the same and that doesn’t seem to be an issue.

One thing that really bothers me is that I know a lot of producers who I have wanted to work with, they entertain working with me and then don’t come through but instead act flirtatious with me.  I take myself very serious and my music career very serious. I’m not going to say never but that is very unlikely to happen to a male artist.

Yes, one to name would be that females are seen as less talented as men all the time. You could have worked with the same incredible songwriters, producers, engineers etc but because you are a woman you aren’t as rated as the man even though you have both achieved the same.

Be strong and to remember everyone’s opinions are literally only opinions. There will be a lot of people who will tell you how to do things and dictate your future. I suffered from such a lack of confidence at one point in my life because I listened to what everyone else wanted for me and not remembering the most important person, who was myself… what do I want?

Do not forget who you are.

I’m releasing the lead single from my EP Is That What They Call It? in the next couple months and then the full project next year. I’m preparing for tour next year, supporting Becky Hill in March and for my own headline showcase. This has been an amazing and beautiful journey and finally being able to share with the world the words from my heart is so special. 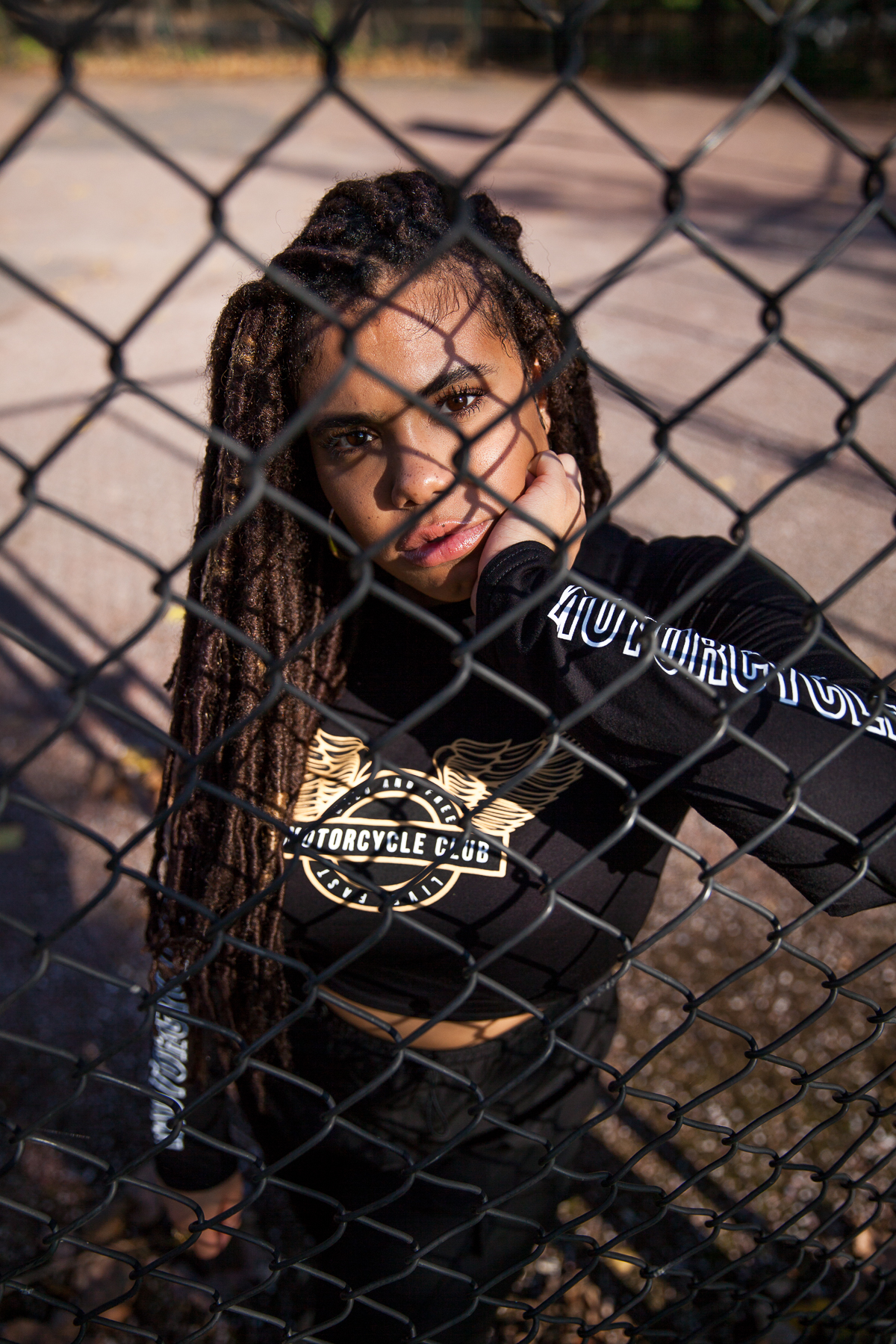